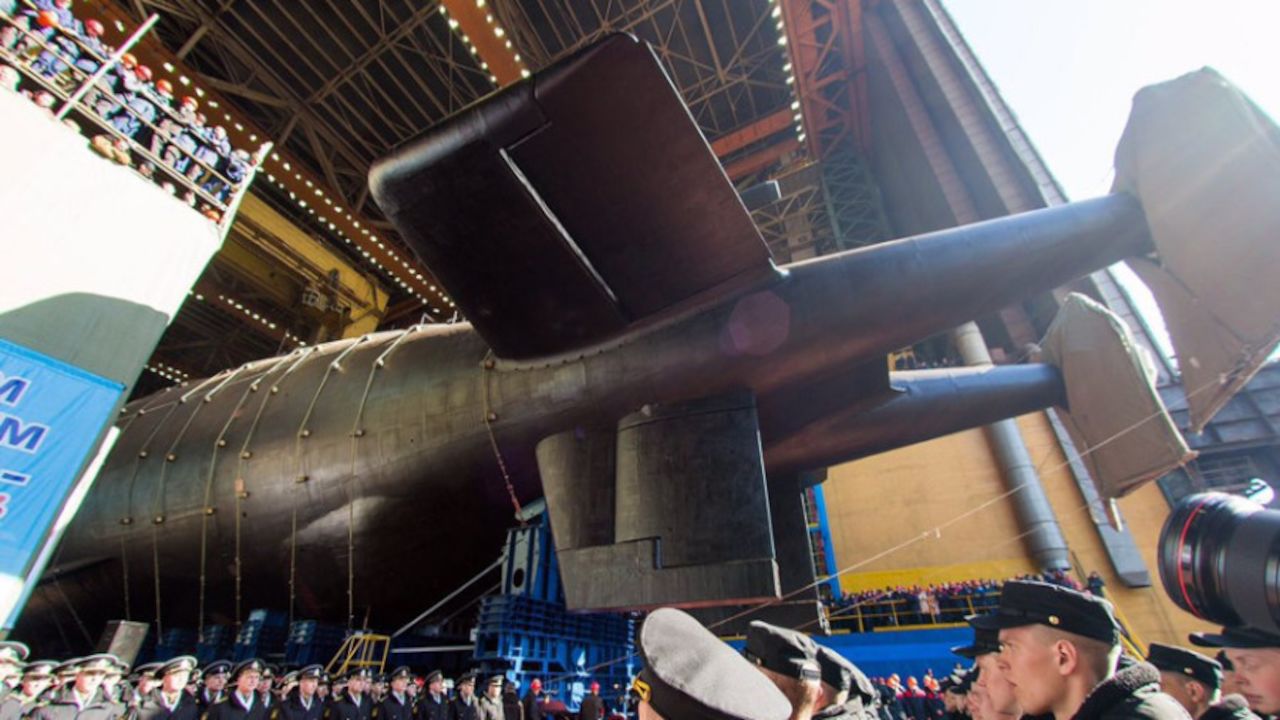 "On June 25, the Belgorod nuclear sub took to the White Sea for the first time, for the manufacturer’s sea trials," he said.

According to the source, state trials will begin once the manufacturer’s trials are completed.

"The nuclear submarine is to be handed over to the ordering party in late 2021," he said.

The Sevmash shipyard’s press service refrained from any comments on the issue.

Earlier, a source close to the Russian Defense Ministry said the special-purpose nuclear sub is to enter service with Russia’s Pacific Fleet.

The Belgorod is the first carrier of the Poseidon strategic unmanned underwater craft. It has to deliver a retaliation nuclear strike at the potential adversary in case it attacks first. The Belgorod was floated out on April 23, 2019.