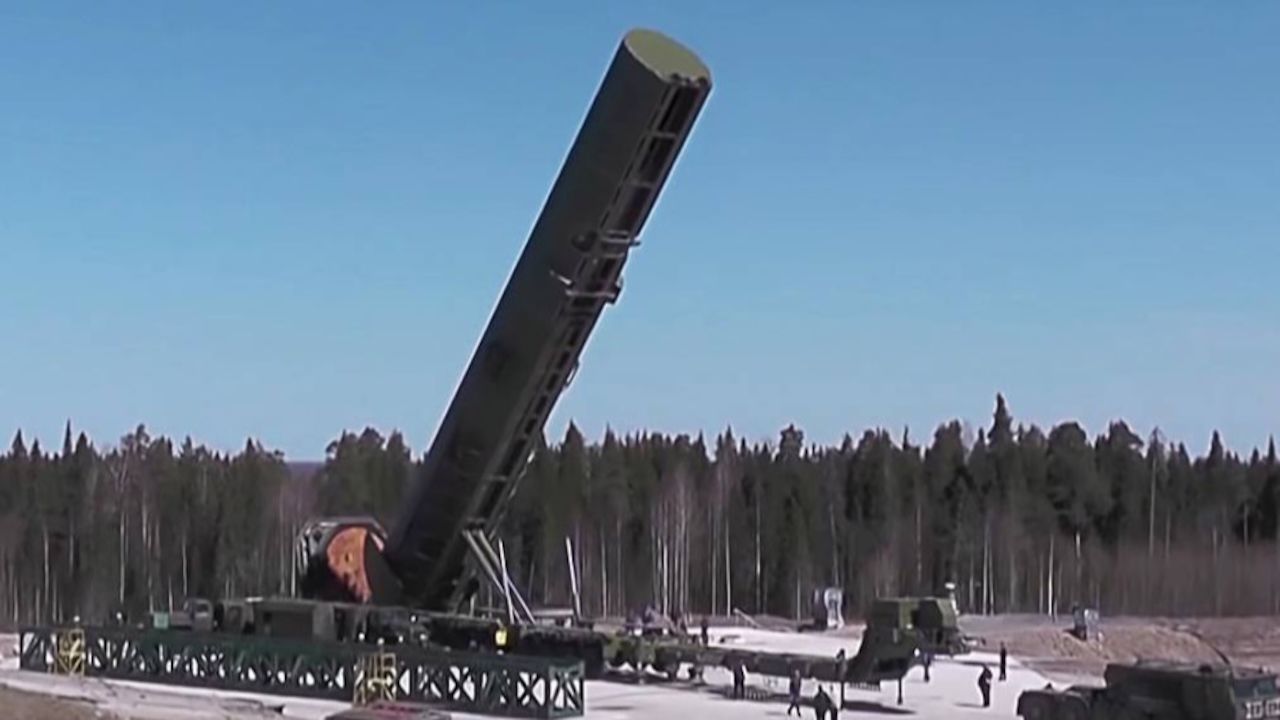 "At present, defense industry enterprises continue to get ready for state flight trials of the Sarmat ICBM system," he said in an interview with the Krasnaya Zvezda newspaper. "It Sarmat] is scheduled to enter combat duty in 2022."

Russian Defense Minister Sergei Shoigu said in March that modernization of production lines, needed for launching serial production of the state-of-the-art Russian ICBM, had been completed.

The RS-28 Sarmat is a Russian advanced silo-based system with a heavy liquid-propellant intercontinental ballistic missile. It has been in the process of its development since the 2000s to replace the R-36M2 Voyevoda ICBM. It weighs about 200 tonnes and has a throw weight of around 10 tonnes. The Sarmat is capable of breaching any existing and future missile defenses.

"As far as the name of this missile system is concerned - it truly speaks for itself. By the way, the advanced system got the name at the very start, at the stage of research and development. This missile system is by right at the forefront of the effort to create new types of weaponry, ushering in the era of strategic hypersound weapons," Karakayev said.

In his words, Avangard will lay the basis for developing new types of combat elements for present-day and prospective strategic missiles.

"The Avangard missile system will undoubtedly become an efficient element in RVSN’s inventory of weapons, expanding the combat potential of the troops and creating conditions for the development of new types of combat elements for modern and prospective strategic missiles," he said. "I hope that the role that RVSN currently plays in the country’s strategic triad became even more significant when this new missile system, Avangard, entered duty."

The Avangard is a strategic intercontinental ballistic missile system equipped with a hypersonic boost-glide vehicle. According to open sources, the breakthrough weapon was developed by the Research and Production Association of Machine-Building (the town of Reutov in the Moscow Region) and was tested from 2004. The boost-glide vehicle is capable of flying at over 20 times the speed of sound in the dense layers of the atmosphere, maneuvering by its flight path and its altitude and breaching any anti-missile defense.