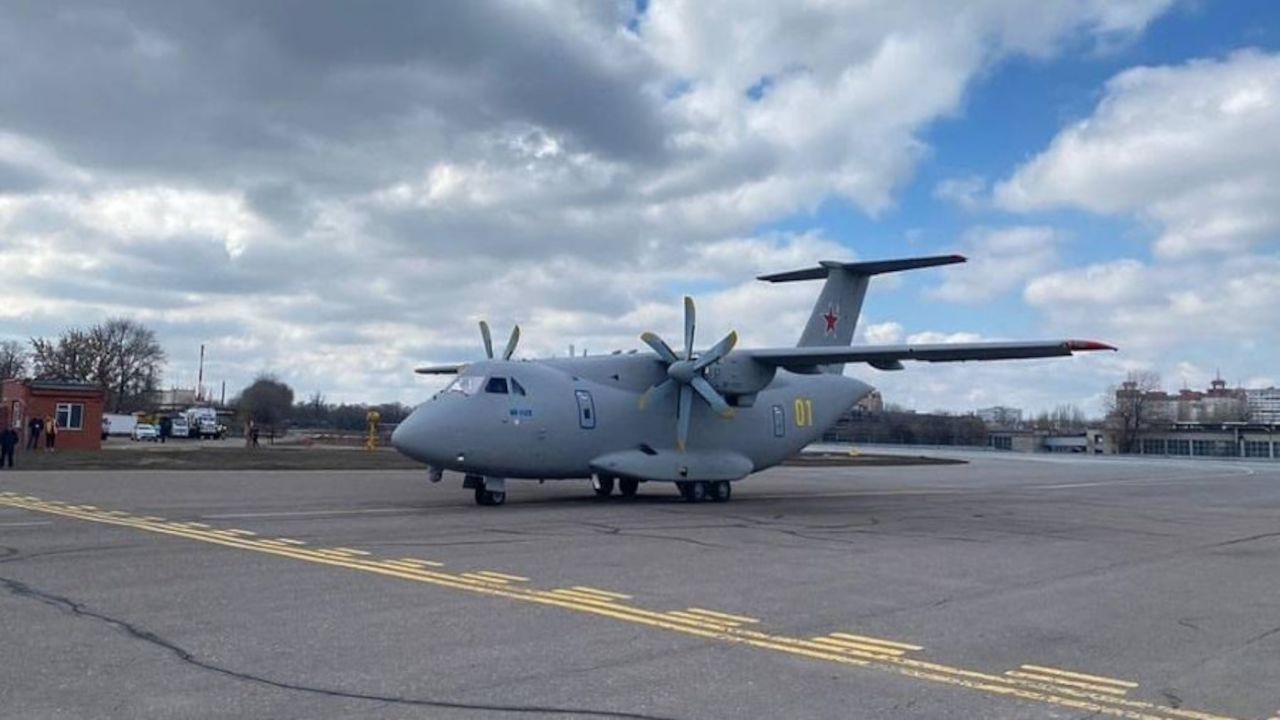 The Il-112V took to the skies for its second flight at 11:35 Moscow time and successfully completed it, landing at 12:04 Moscow time.

The new military transport plane performed its debut flight from the aerodrome of the Voronezh Aviation Plant on March 30, 2019. The second flight scheduled for April 2020 was cancelled over the reconstruction of the runway that is now completed.

After its first flight, the Il-112V plane was finalized. In particular, the aircraft manufacturers reduced its weight that was larger than the mass specified by the customer.

The Il-112V is the first military transport plane developed in Russia from scratch in the post-Soviet period. The work on the plane’s development has been going on at the Ilyushin Aircraft Company (part of the United Aircraft Corporation within the state tech corporation Rostec) since 2014.

The Il-112V is designed to carry up to 5 tonnes of cargoes and transport personnel, military hardware and armament. Russia is developing the plane to replace An-26 and An-24 turbo-prop planes. Its serial production is planned from 2023.