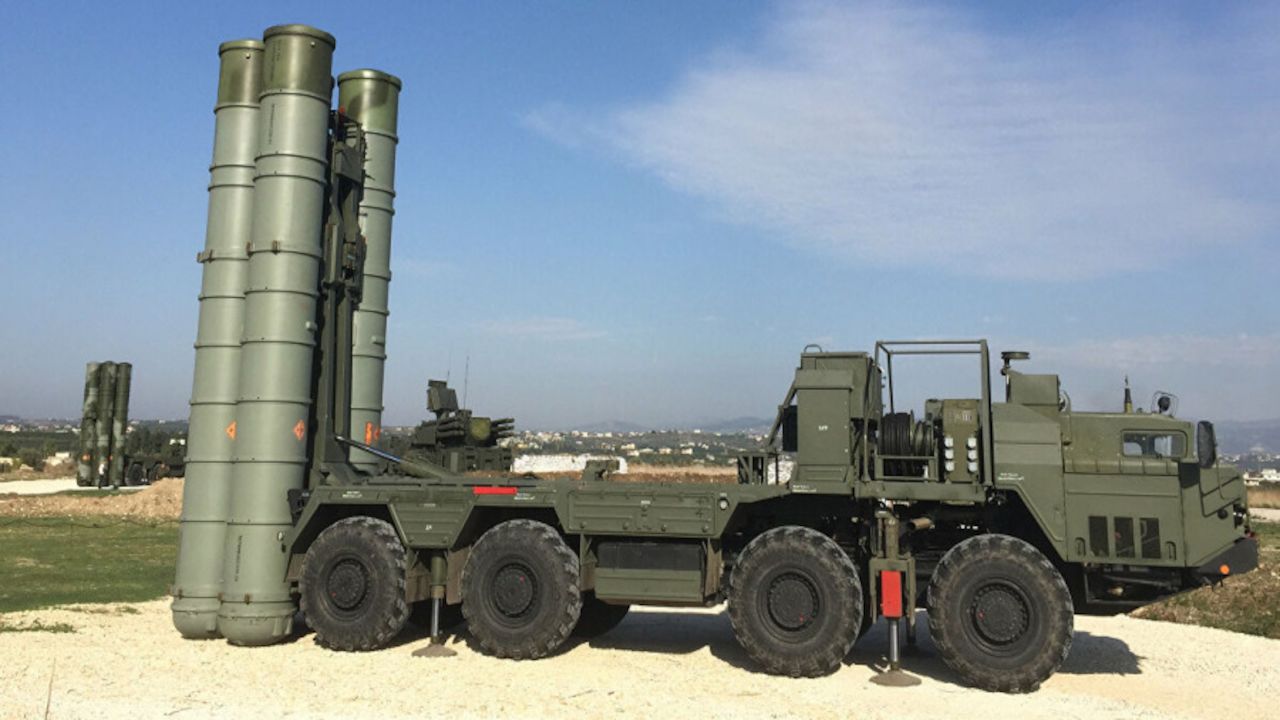 Due to the objective control means, the target was hit.

S-500 anti-aircraft missile system has no analogues in the world and is designed to defeat the entire spectrum of existing and promising aerospace attack weapons of a potential enemy in the entire range of altitudes and speeds.

The live-fire drills carried out within the framework of the tests confirmed the specified tactical and technical characteristics and the high reliability of the Russian military air defence equipment.

After the completion of the full test cycle, the equipment plans provide for the delivery of the first S-500 system to Air Defence and Missile Defence formation near Moscow.