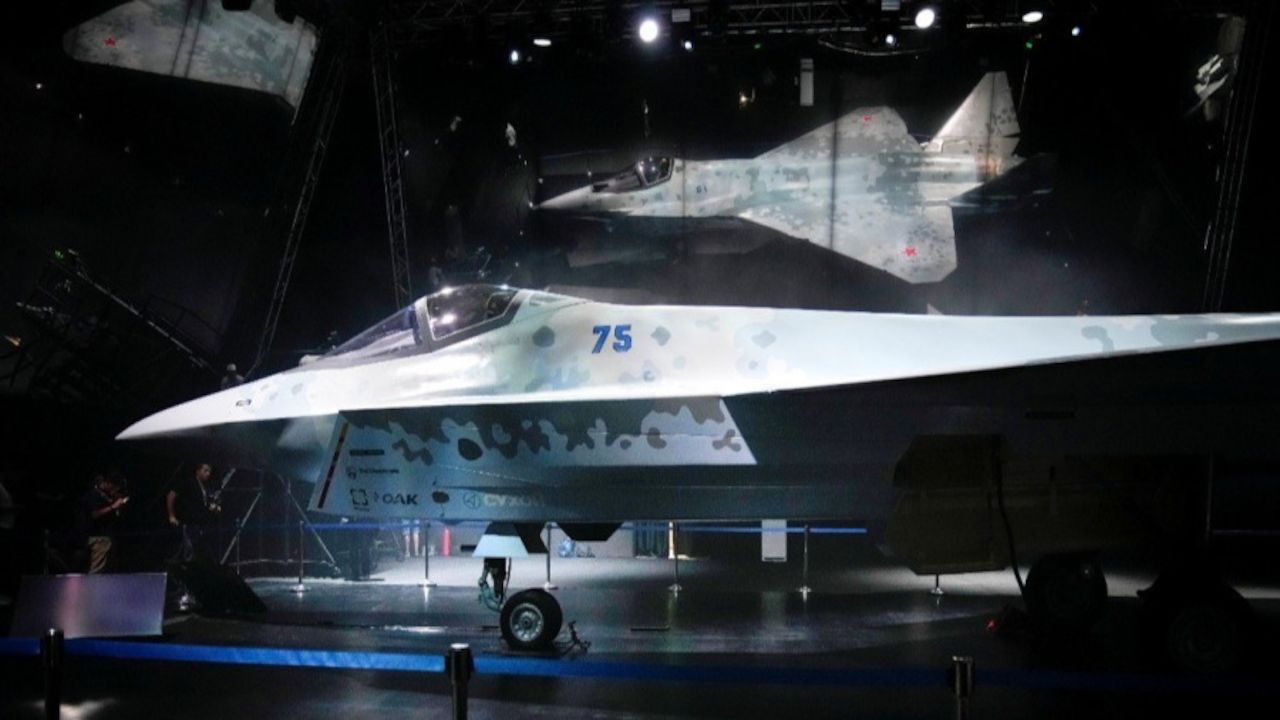 A new light tactical plane developed by the United Aircraft Corporation (UAC, part of the state tech corporation Rostec) will compete with the most advanced combat planes on the global arms market, Director of Russia’s Federal Service for Military-Technical Cooperation Dmitry Shugayev told reporters at the MAKS-2021 international air show on Wednesday.

"The light tactical plane is primarily an aircraft designed for export. Being aware of its flight characteristics, strike and reconnaissance capabilities and low radar vulnerability, we anticipate that the fighter will vie fiercely with its competitors. We view it as a rival for leading Western manufacturers of the so-called fifth-generation single-engine fighters," Russia’s military cooperation chief stressed.

The light tactical plane will enable Russia to secure a new niche on the world combat aviation market, he pointed out. "With the help of this product, we hope to gain a certain promising foothold on the market of these planes," Shugayev stated.

Russia’s new single-engine combat aircraft will compete with the French Rafale fighter and the Swedish JAS-39 Gripen aircraft on the global market, he said. Countries of the Middle East, Southeast Asia and North Africa are viewed as potential buyers of Russia’s new light fighter, the military cooperation chief noted.

Russia’s new light tactical aircraft will feature a high cost/efficiency ratio, Shugayev stressed. "Considering that the aircraft is slated for exports, its price will be among its key indicators and advantages," he stressed.

The MAKS-2021, one of the world’s top three air shows, is running in the suburban town of Zhukovsky outside Moscow on July 20-25.