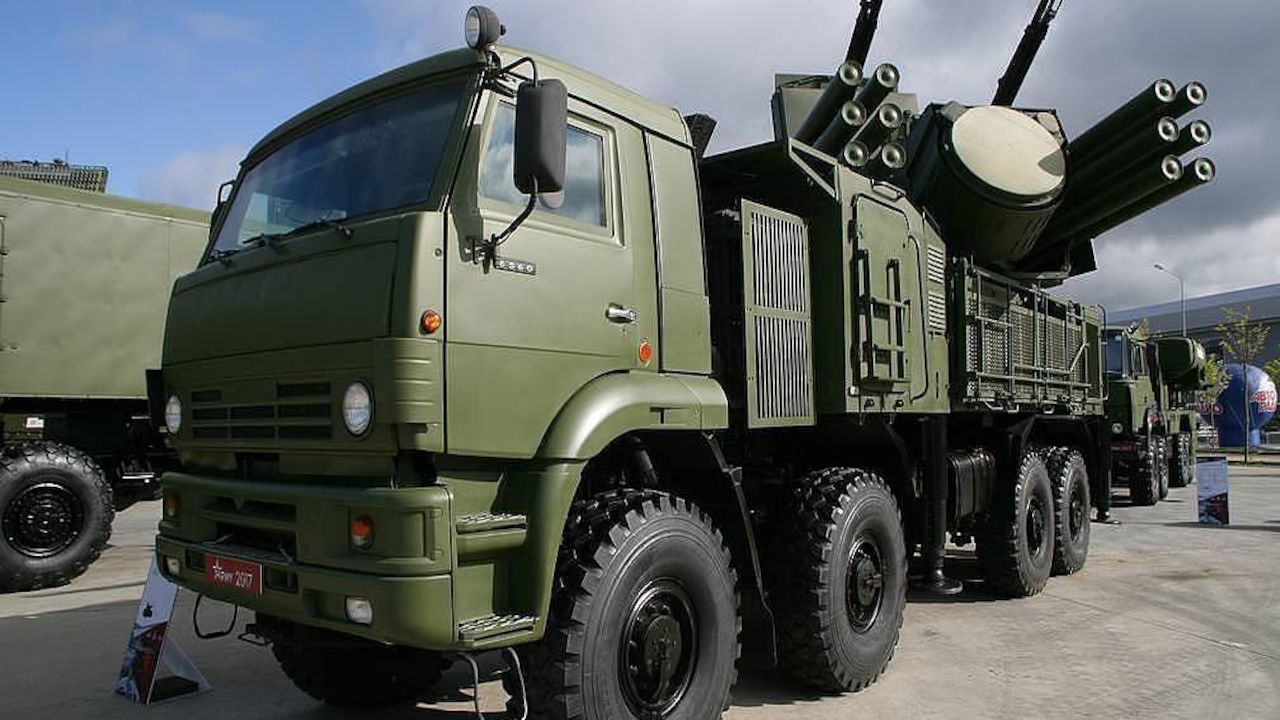 The Pantsyr surface-to-air missile/gun system has proven its efficiency against drones, Director of Russia’s Federal Service for Military and Technical Cooperation Dmitry Shugayev said in a live broadcast of the Rossiya-24 TV Channel on Friday.

"We also have bestsellers. These are, first of all, the famous S-400s and our Pantsyr systems, which have proven their efficiency in operation," Shugayev said.

The Pantsyr air defense missile/gun system is the world’s best in fighting drones, he stressed. "Moreover, this is not only our estimate. Such an estimate can be found in a NATO official report."

The Russian military hardware, especially Pantsyr surface-to-air missile/gun systems, has proven its high efficiency in the counter-terror operation in Syria, he said.