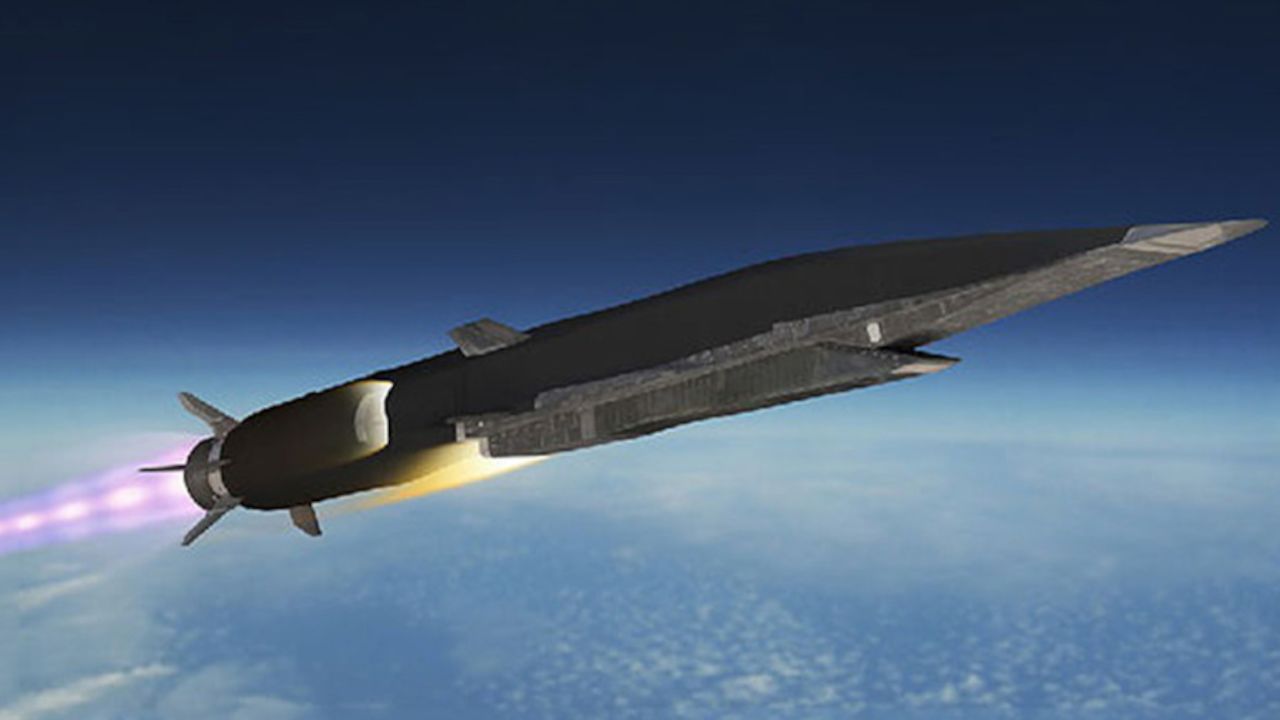 According to the source, the Severodvinsk will perform the first launch from a surface position, firing at a surface target. Another source told TASS that the Admiral Gorshkov will perform 4 launches. NPO Mashinostroyeniya, the developer of the missile, did not comment on this information.

Earlier, a source told TASS that flight trials of the Zircon from the Admiral Gorshkov have ended successfully.

On July 10, a source told TASS that Project 22350 frigate Admiral Golovko will become the first carrier of these hypersonic missiles.

On July 19, the Russian Ministry of Defense announced that it had successfully tested the zircon hypersonic cruise missile, which was launched from the Admiral Gorshkov frigate and hit a ground target on the Barents Sea coast. The missile traveled 350 kilometers and reached a top speed of nearly Mach 7 (8,643 kilometers per hour).