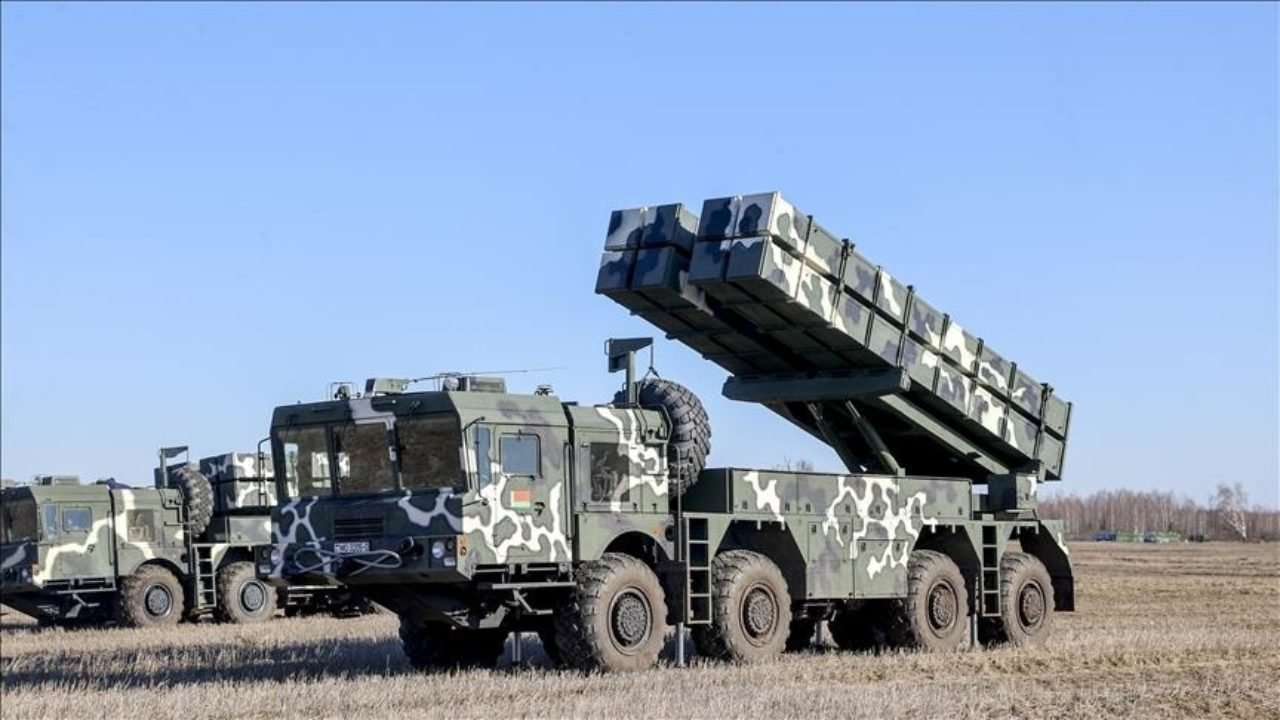 It also added that the “special military operation in Donbas in eastern Ukraine did not pose a threat to the civilians in the country.”

Russia has launched a military operation in Ukraine and is targeting key areas in cities with weapons and missiles, according to reports.

On early Thursday, explosions were reported in several Ukrainian provinces, including the capital Kyiv, after Russian President Vladimir Putin announced a "special military operation" in the Donbas region.