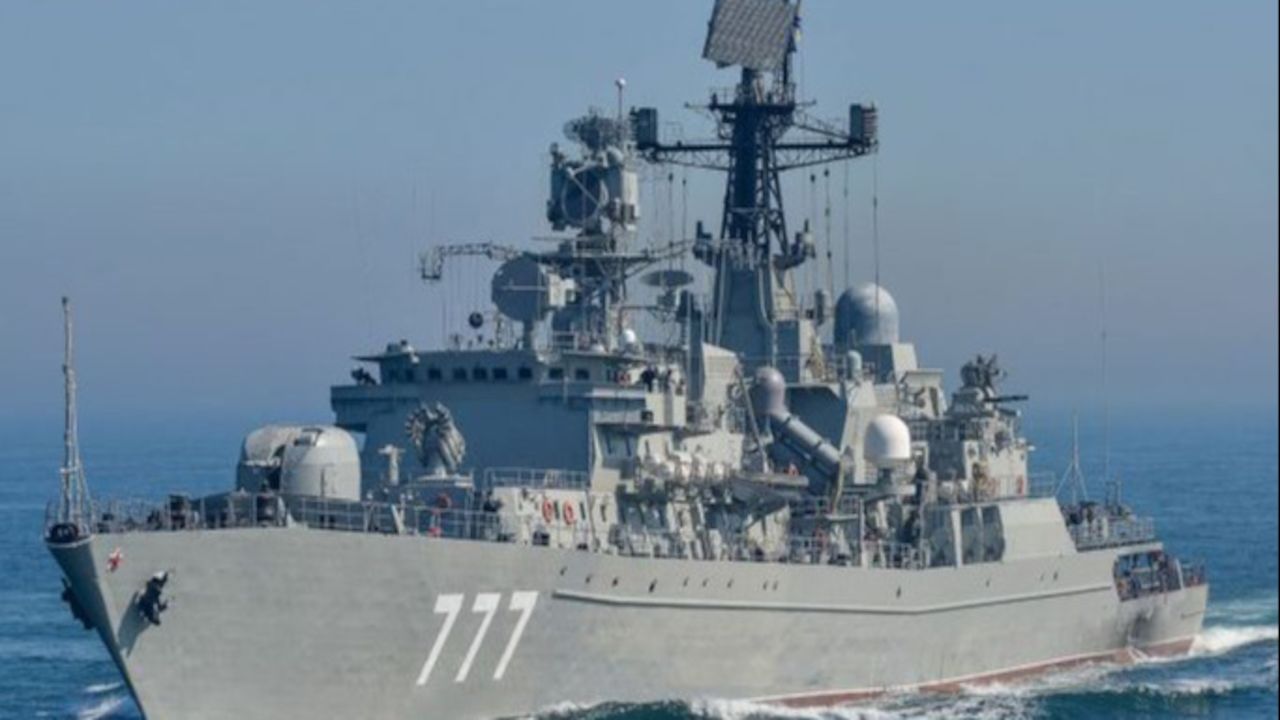 According to Russian News Agency TASS, Russia’s Prime Minister Mikhail Mishustin approved a draft agreement on establishing a naval logistics base in Sudan and gave instructions to submit a proposal to the president on signing the document, according to the information posted on the government’s legal information web portal on Wednesday.

The draft agreement between Russia and Sudan on the naval logistics facility was submitted by Russia’s Defense Ministry, approved by the Foreign Ministry, the Supreme Court, the Prosecutor General’s Office and the Investigative Committee of Russia and preliminary agreed with the Sudanese side.

As the draft agreement says, the Russian Navy’s logistics facility in Sudan "meets the goals of maintaining peace and stability in the region, is defensive and is not aimed against other countries."

The naval logistics base can be used for carrying out repairs and replenishing supplies and for the crewmembers of Russian naval ships to have a rest.

The Russian Navy’s logistics base in Sudan is expected to embrace the coastal, water and mooring areas.

"The Sudanese side has the right to use the mooring area upon agreement with the authorized body of the Russian side," the document reads.

The draft agreement stipulates that a maximum of four warships may stay at the naval logistics base, including "naval ships with the nuclear propulsion system on condition of observing nuclear and environmental safety norms."

During a visit by then-President of Sudan Omar al-Bashir to Moscow in November 2017, agreements were reached on Russia’s assistance in modernizing the Sudanese armed forces. Khartoum also said at the time it was interested in discussing the issue of using Red Sea bases with Moscow.

In May 2019, a bilateral agreement on military cooperation for a term of seven years came into force. It stipulates, in particular, "an exchange of opinions and information on military and political issues and the issues of strengthening mutual trust and international security, an exchange of the experience of peacekeeping operations under the UN aegis, interaction in the search for and rescue at sea and the development of relations in the troops’ joint training."