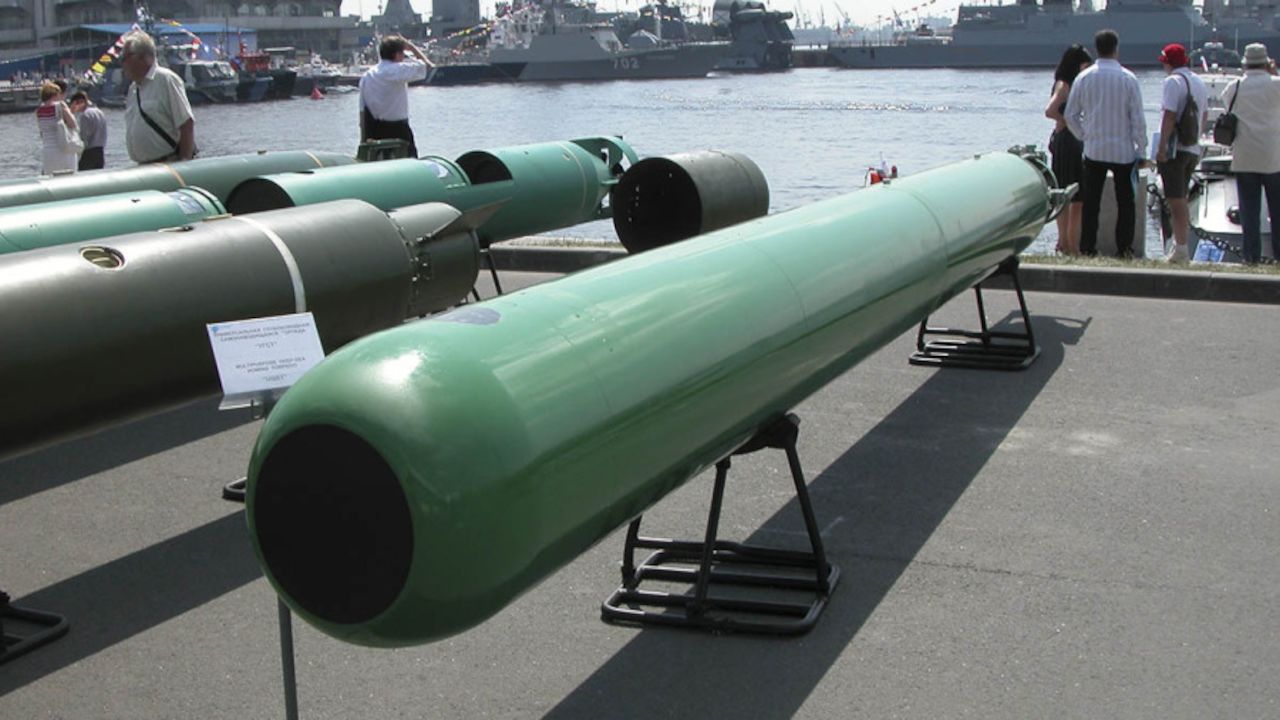 The latest torpedo homing technology that boosts the target detection range and the kill accuracy has passed qualification trials in Russia, the press office of the Tecmash Group part of the Technodinamika conglomerate within the state tech corporation Rostec] told Russian news agency "TASS" on Thursday.

"The electronic equipment for torpedo homing systems has successfully passed qualification trials. It can be used for sets of torpedoes of various caliber designated to strike underwater and surface targets. Specialists have increased the range of detecting the target and boosted the probability of hitting it," the press office quoted Tecmash Executive Director Alexander Kochkin as saying.

Today the new technology outshines domestic and foreign versions by its basic parameters, he said.

The Novosibirsk Research Institute of Electronic Instruments is a leading Russian enterprise engaged in developing short-range radars operating in the decimeter to optical electromagnetic wavelength spectrum as well as in creating onboard computers and automated machines for various armaments and military hardware, from weapons of mass destruction to precision missile and torpedo armaments.