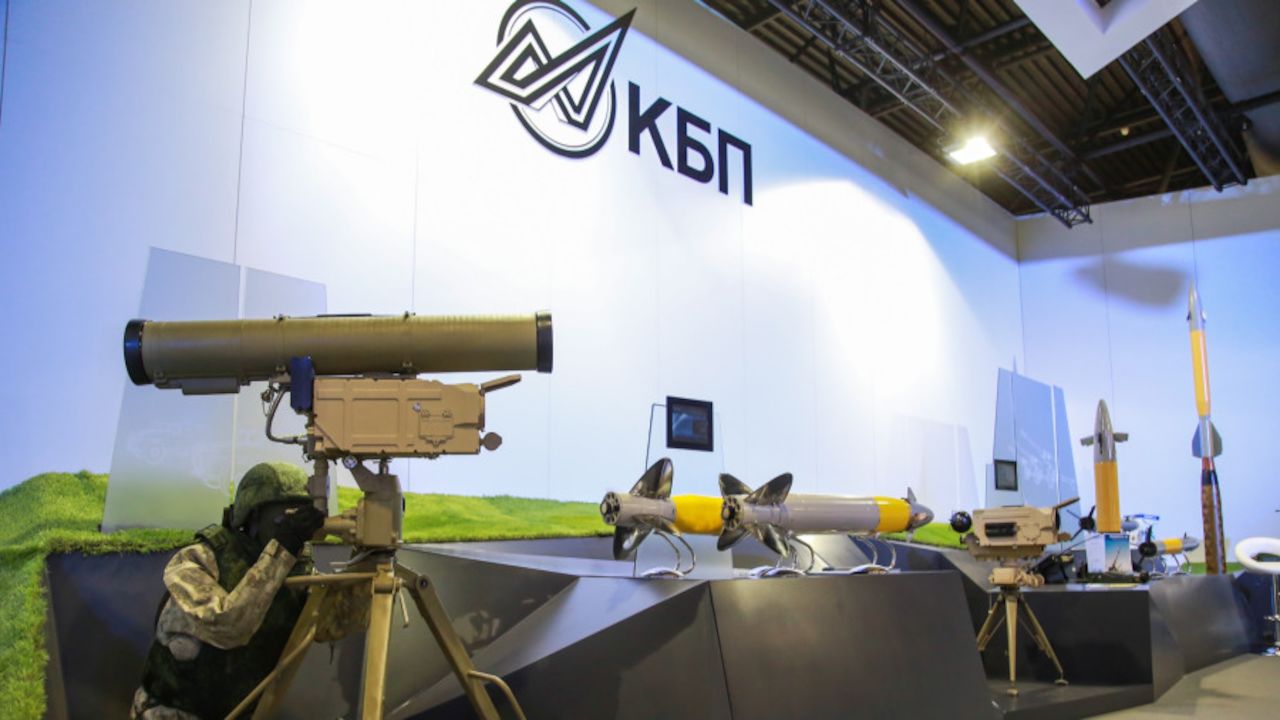 There are currently no other anti-tank systems in service anywhere in the world that would be capable of reliably engaging unmanned aerial vehicles, because of their small size, maneuverability and low contrast for targeting in the thermal spectrum. Certain brands of ATGMs can shoot down large and low-speed aerial targets with sufficient heat radiation, such as helicopters.

"KBP has started developing new ATGMs. The new design is no longer solely a highly specialized anti-tank weapon, but a multipurpose defensive and assault weapon capable of effectively hitting both traditional targets such as tanks or armored vehicles, but also a whole range of previously unattainable targets such as unmanned aerial vehicles," said Ozdoev, without specifying the name of the new weapon system.

High Precision Weapons holding has also made a parallel announcement that KBP is working to improve the technology of manufacturing warheads for ATGM missiles. In particular, the new missiles will have come with new and improved compositions of explosives.