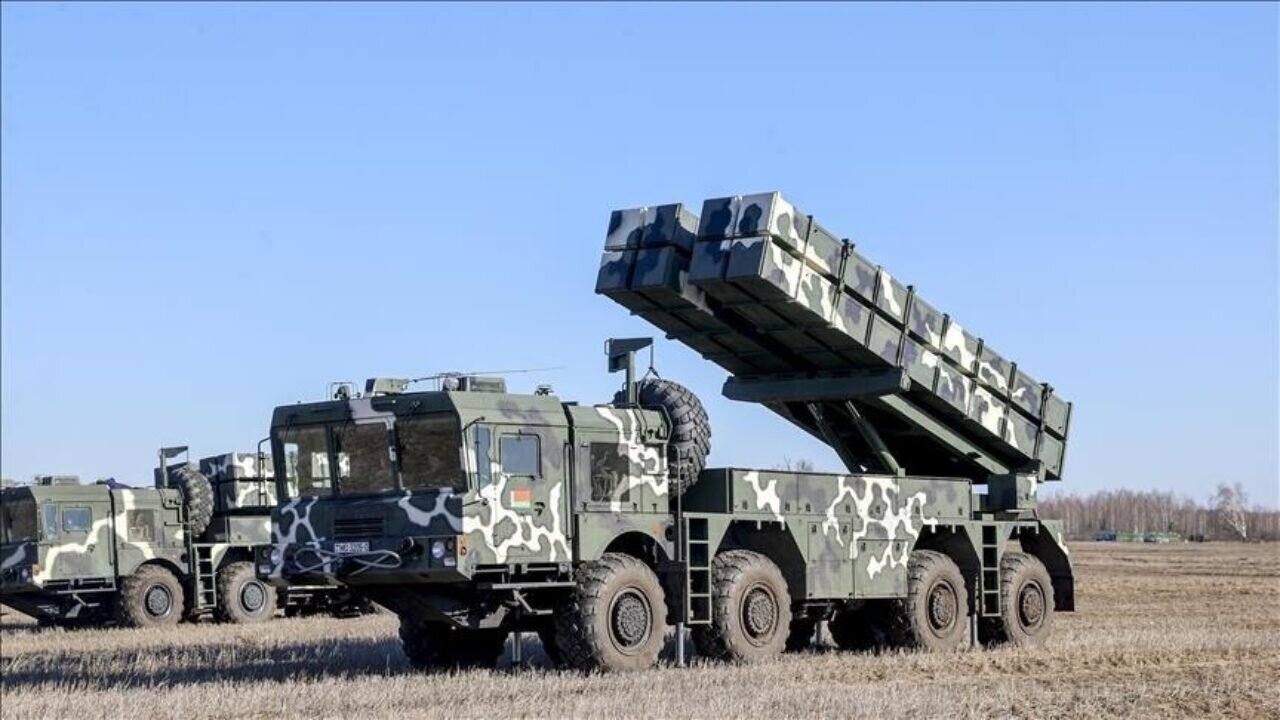 The Russian air defense forces on Saturday held a military exercise on repelling attacks, the Defense Ministry said on Saturday.

In a statement, the ministry said that a S-300 anti-aircraft missile system was involved in the drill that took place in the Moscow region.

“During their march, soldiers repelled an attack by a mock enemy sabotage group on a military convoy.”

Over 150 soldiers and 30 military equipment were involved in the training, it said.