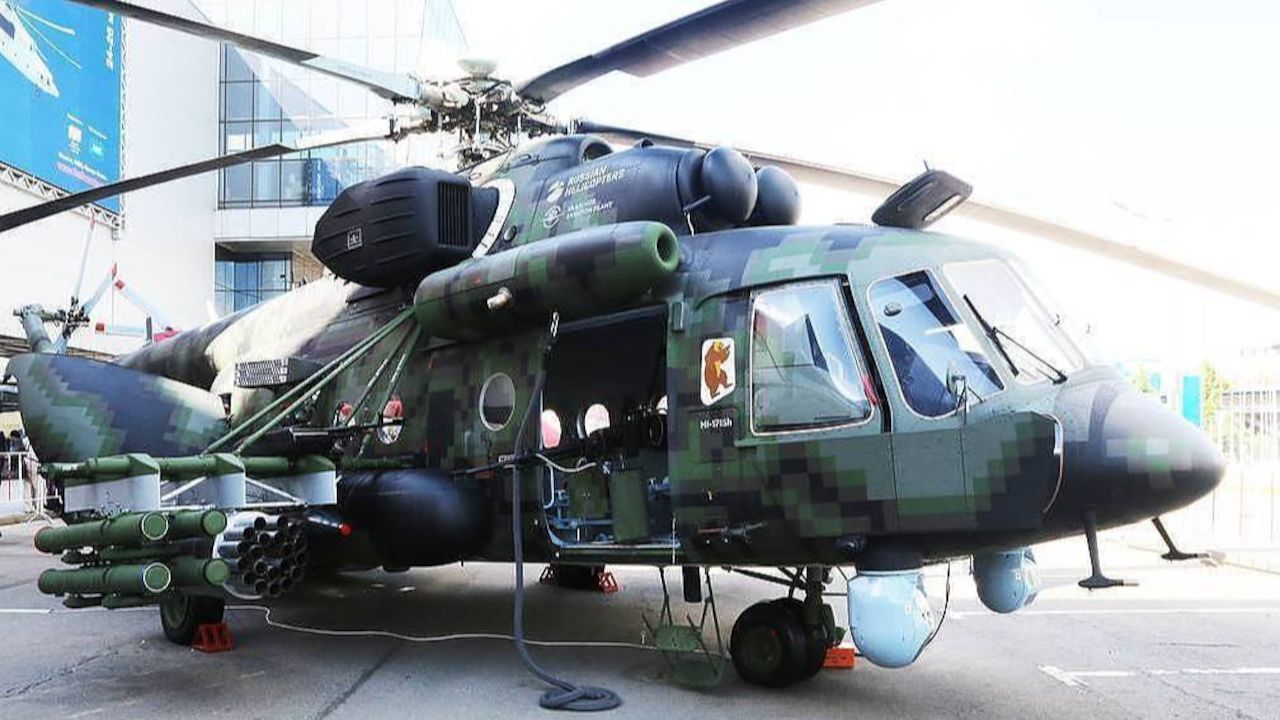 "We are signed up with orders regarding this issue for the current year as well as for the next year," he added.

This year, the MAKS international air show is celebrating its 15th anniversary. The MAKS-2021, one of the world’s top three air shows, is running in the suburban town of Zhukovsky outside Moscow on July 20-25 with the observance of all anti-coronavirus measures.

The new helicopter has been developed in its special modification, considering the experience of combat operations in Syria. As its main specific feature, a Mi-8AMTSh-VN helicopter employs two side-mounted 12.7mm forward-firing machine-guns. The helicopter is outfitted with new flight control and navigation equipment, a gyro-stabilized opto-electronic system, a searchlight with an infrared emitter, dual-band lighting equipment and is adapted for using night vision goggles.

In order to increase its combat survivability, the Mi-8AMTSh-VN is outfitted with a digital autopilot system and a defensive aids suite that automatically detects missile launches against the helicopter, jams missile homing warheads and releases heat flares.