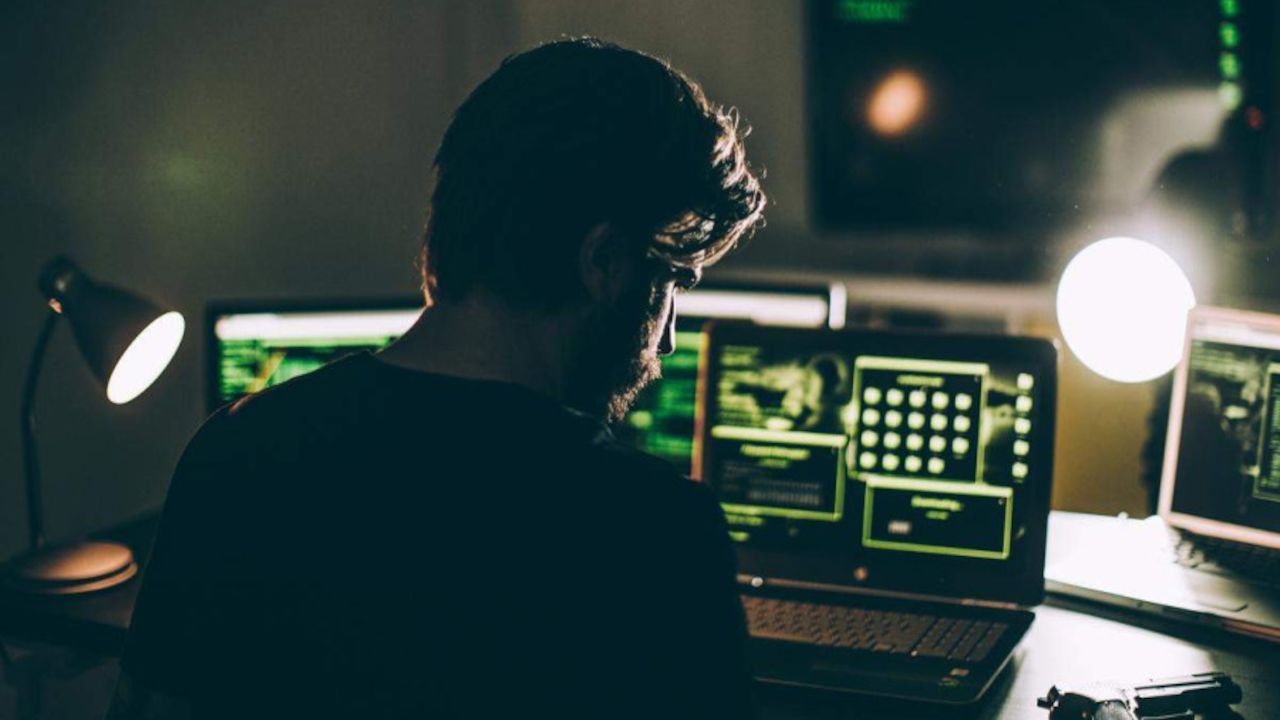 The Russian defence ministry said it had been hit by a distributed-denial-of-service (DDoS) attack launched from abroad after its website was knocked offline on Friday.

A DDoS attack is a cyber attack in which hackers attempt to flood a network with unusually high volumes of data traffic in order to paralyse it.

“...The source of the attack on the ... defence ministry’s website is located outside the Russian Federation,” the ministry was quoted as saying by state news agency TASS.

The website was unavailable for at least an hour, but was accessible again shortly after 0930 GMT.