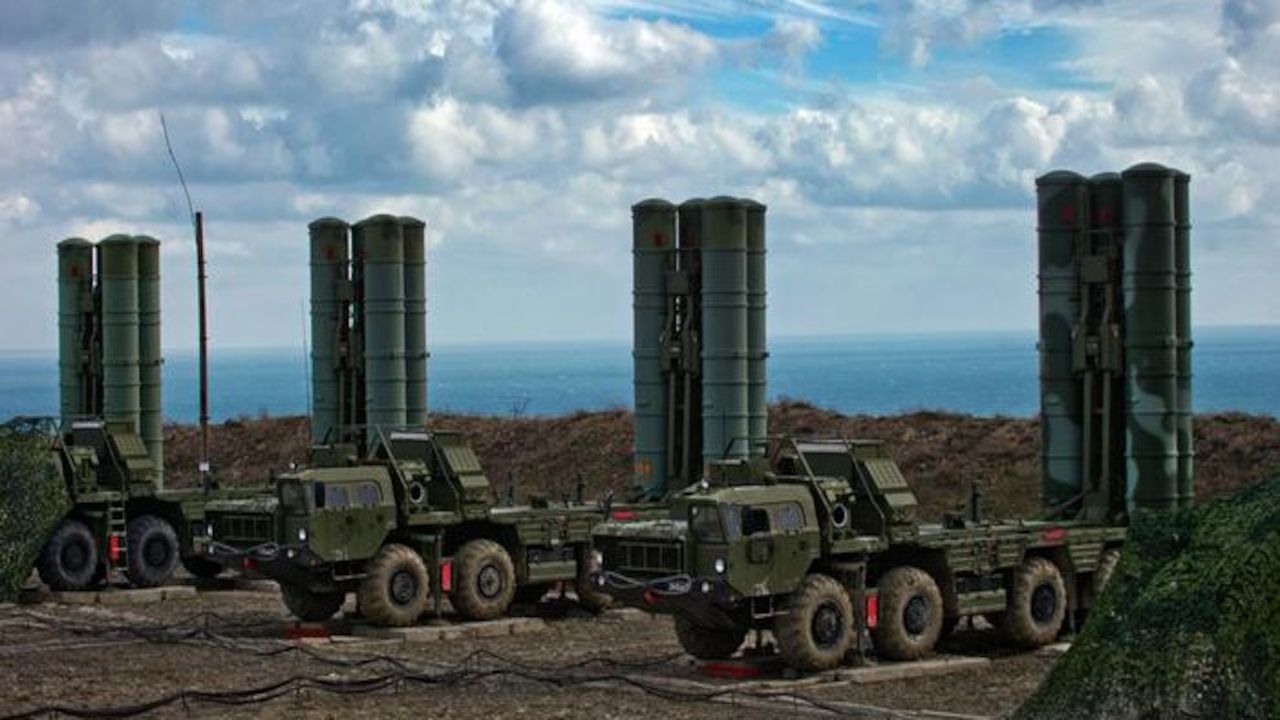 Russia plans to complete the trials of its state-of-the-art S-500 surface-to-air missile/anti-ballistic missile system and introduce it into service in 2021, Russian Deputy Defense Minister Alexei Krivoruchko said in an interview with the Krasnaya Zvezda newspaper published on Wednesday.

"Next year, it is planned to complete trials and introduce into service the S-500 missile system and the Voronezh radar that works in the meter range of wavelengths," Krivoruchko said.

Earlier, the official said that serial deliveries of S-500 are scheduled to begin in 2025.

Russia is developing the S-500 with a view of its operation in the next 25 years. As the Western media reported, the new Russian missile system struck the target at a range of 481.2 km, which is 80 km longer than compared to any missile system currently in service.

Long-range radars are the backbone of the early warning system. They detect intercontinental ballistic missiles (ICBM) and track most of their flight trajectory. The radars transmit the data to missile defense which fires when the missile is at a proper distance for interception.