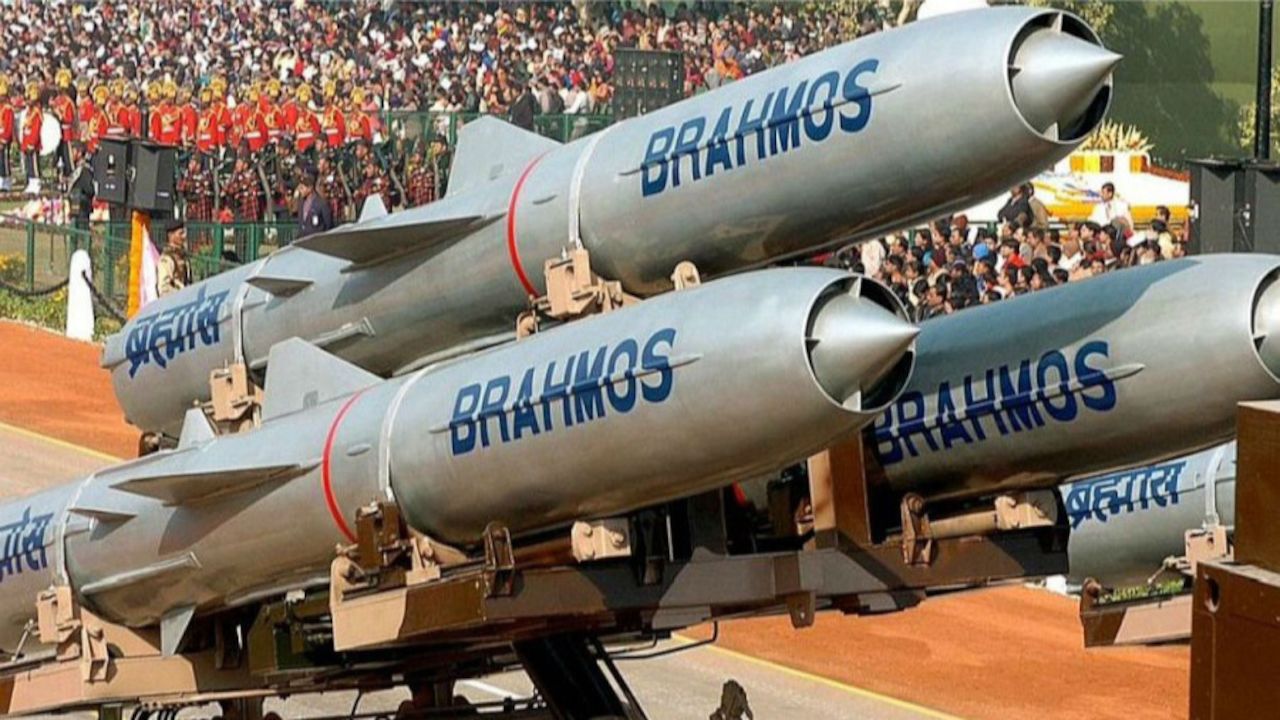 "We have offered our missile to the Russian Aerospace Force. Now it is up to decision-makers to make up their minds on its acquisition," he said in response to a question about the prospects for the BrahMos missile to be purchased by the Russian military.

The BrahMos missile version offered to Russia’s Aerospace Force has been fully tested and accepted for service in the Indian Air Force, the JV’s director from Russia said.

The Indian Air Force currently operates 40 Su-30MKI fighters designated for launching BrahMos missiles. The air-launched BrahMos has an operating range of 300 km and has been test-launched six times at ground and naval targets.

The BrahMos missile has been developed by Russia’s Research and Production Association of Machine-Building (situated in the suburban town of Reutov near Moscow) and India’s Defense Research and Development Organization (DRDO).

The missile derives its name from two rivers: the Brahmaputra in India and the Moskva in Russia. The missile’s first launch took place on June 12, 2001 from a coastal launcher. The projectiles have been produced jointly by India and Russia.

This year, the MAKS international air show is celebrating its 15th anniversary. The MAKS-2021, one of the world’s top three air shows, is running in the suburban town of Zhukovsky outside Moscow on July 20-25 with the observance of all anti-coronavirus measures.