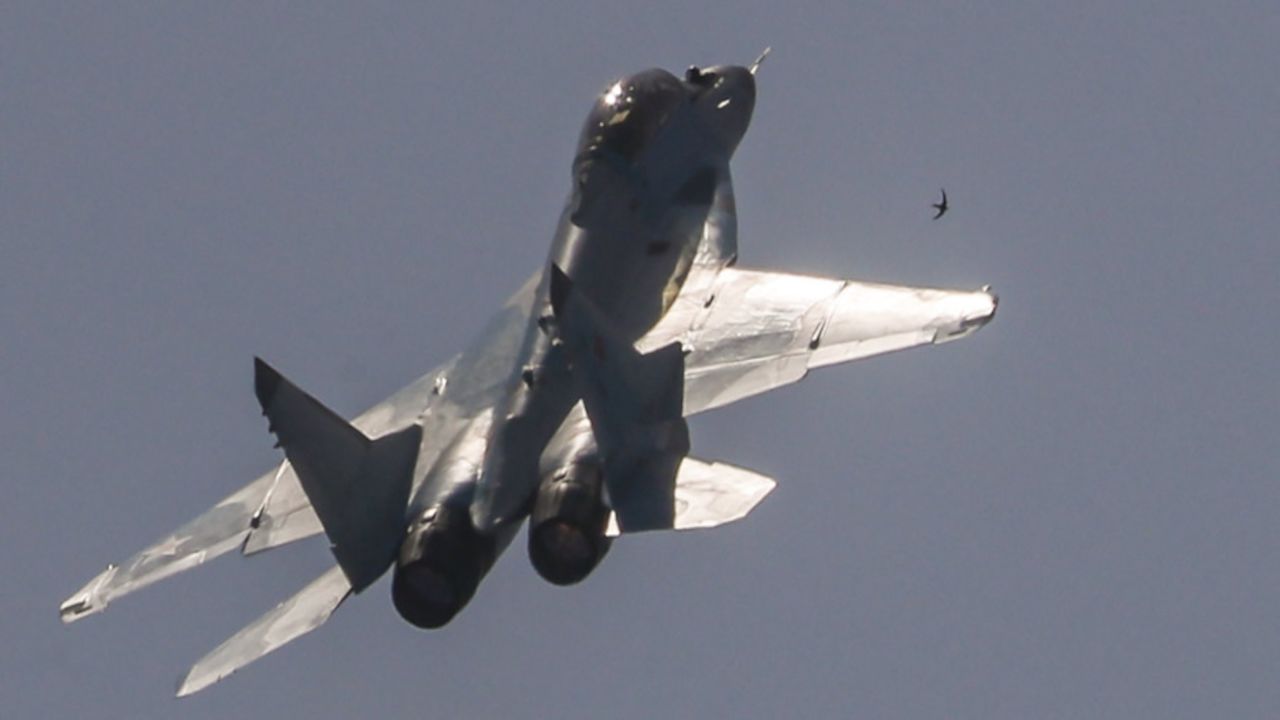 Leading Russian fighter aircraft manufacturer MiG Monday said the company has started the design process for its new fifth-generation carrier-based fighter jet with “stealth technology." They plan to offer the prototype of the aircraft within a couple of years.

The fighter jet is designed with a twin-engine and has a reduced radar signature. It is expected to be a verticle takeoff or landing (VTOL) aircraft so that it can be deployed on aircraft carriers. Its size will be around that of the current MiG-35 fighter.

According to RIA Novosti, which cited Russian defense sources, the fighter jet will be produced in conjunction with a drone weighing more than 10 tons. The unmanned aerial vehicle (UAV) will be made according to the "flying wing" scheme and will be used in the "faithful wingman" concept. It will be used for refueling or joint strikes, according to a source in the military-industrial complex cited by the Russian news agency.

Previously it was reported that the Russian defense industry planned to improve the fifth-generation Su-57 fighters so that they could be placed on the deck of an aircraft carrier. However, the idea was not implemented.

The Russian navy currently owns only one aircraft carrier – the Admiral Kuznetsov heavy aircraft-carrying cruiser – which was damaged in the PD-50 floating dock accident in October 2018 and then in December 2019 in a fire during repair works in the first power unit. It is currently undergoing scheduled repair works at the Zvezdochka ship repair yard in Severodvinsk, a city in the north of Arkhangelsk Oblast.

The vessel is expected to embark on sea trials in 2022 and will be able to serve for another 20 years with the repairs done. The carrier is the lead vessel in the Kuznetsov class and was initially launched in 1985.