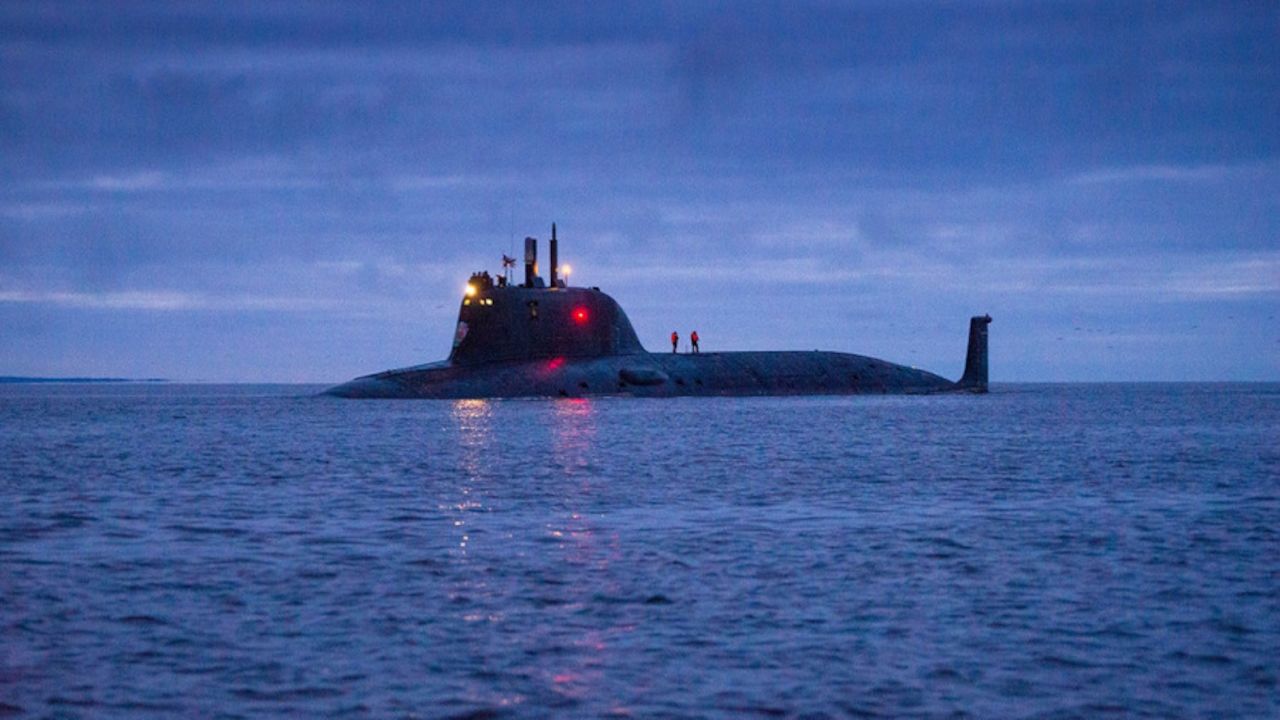 According to information published by the Russian press agency TASS on October 7, 2020, the crew of the improved Project 885M (Yasen-M) nuclear-powered submarine Kazan of the Russian Navy has finalized the next stage of its sea trials in the White Sea, the Russian navy Northern Fleet’s press office reported.

"The crew of the nuclear-powered submarine Kazan has completed the next stage of its trials in the White Sea and has arrived in Severodvinsk. In addition to the sea trials in the surface and submerged positions, the submariners practiced the elements of the second special task of the combat training course," the Russian navy press office said in a statement.

The K-561 Kazan is a Yasen class nuclear-powered cruise missile submarine of the Russian Navy. It was laid down on July 24, 2009, and floated out on March 31, 2017. The sub is currently at the stage of its trials and is expected to join the Russian Navy in late 2020.

The Kazan submarine project was developed in the Malachite Design Bureau in Saint Petersburg. The Project 885M (Yasen-M) is an improved version of the Yasen-class built with low magnetic steel to reduce its magnetic signature. It is quieter than the previous version.

The Yasem-M submarine is armed with 3M-54 Kalibr supersonic cruise missiles and P-800 Oniks over-the-horizon supersonic anti-ship missiles. It has also the capability to launch the hypersonic missile 3M22 Tsirkon or Zircon. It is fitted with eight vertical СМ-346 (3Р-14В) silos able to launch cruise missiles as well as 10 torpedo tubes.