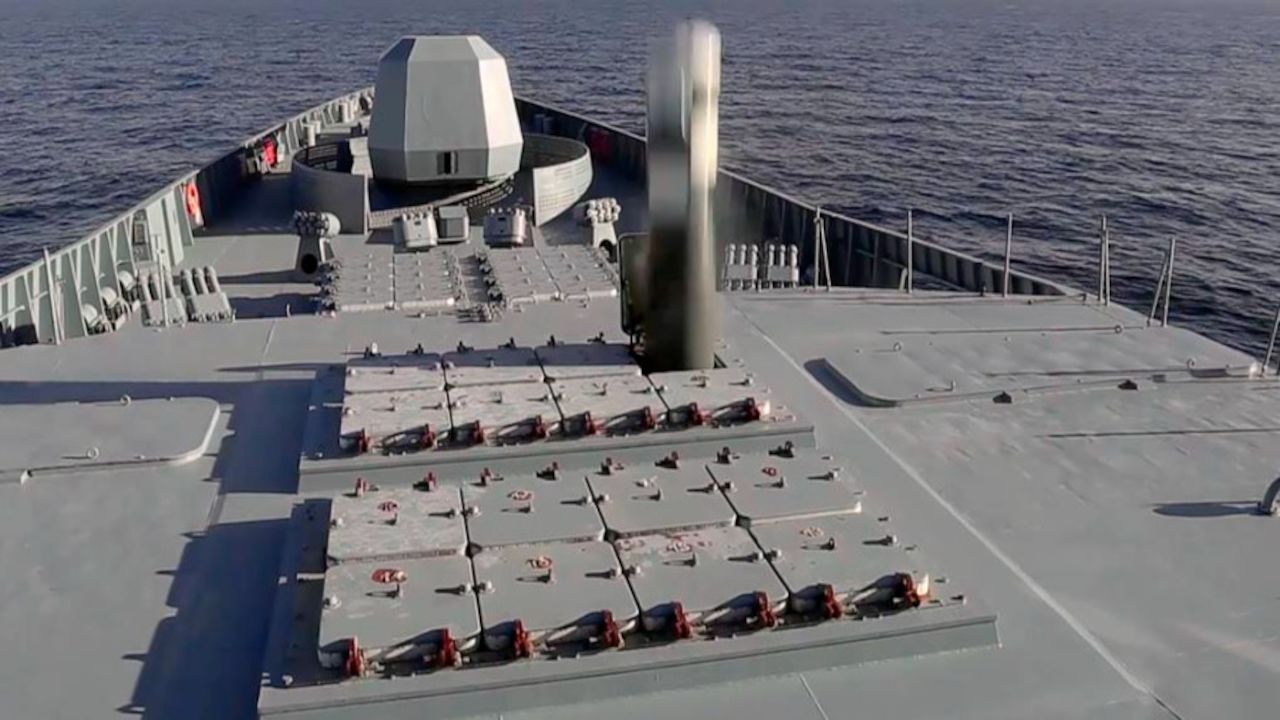 According to Russian news agency Tass, the Project 22350 frigate Admiral Gorshkov successfully test-fired a Tsirkon hypersonic missile from the White Sea towards the proving ground in the northern Arkhangelsk Region, Russia’s Defense Ministry reported on Friday.

"The Project 22350 lead frigate Admiral of the Fleet of the Soviet Union Gorshkov test-fired a Tsirkon hypersonic cruise missile from the White Sea against a target at the Chizha proving ground in the Arkhangelsk Region," the statement says.

The Tsirkon missile successfully struck the coastal target at a distance of over 350 km, the Defense Ministry said.

"The missile flew at a speed of over Mach 8," it said.

The Tsirkon hypersonic missile was test-launched as part of the trials of new weapons. The forces of the Northern Fleet’s Belomorsk naval base closed the area of the test-fire, the ministry said.

The frigate Admiral Gorshkov test-launched a Tsirkon hypersonic cruise missile for the first time in early October. The missile launched from the White Sea struck a sea target in the Barents Sea. The Tsirkon developed a speed of Mach 8 and climbed to an altitude of 28 km. The next test-launch took place in November. A Tsirkon missile successfully struck a sea target at a distance of 450 km, developing a speed of over Mach 8.

In February 2011, then-Deputy Defense Minister Vladimir Popovkin announced plans to develop the Tsirkon shipborne system with a hypersonic missile. According to media reports, the missile’s flight tests began in 2015.

In his State-of-the-Nation Address to the Federal Assembly in February 2019, Russian President Vladimir Putin said that the work on the Tsirkon hypersonic missile was proceeding as scheduled. As the Russian leader said, the Tsirkon was capable of developing a speed of about Mach 9 and its striking range capability could exceed 1,000 km. The Russian leader also said that the Tsirkon could strike both naval and ground targets. Putin specified at the time there were plans to deploy Tsirkon on serial-produced surface ships and submarines, including the warships built or under construction for Kalibr cruise missiles.

Russia uses the 3S-14 universal shipborne launcher for the launches of Tsirkon hypersonic weapons and Kalibr cruise missiles. These launchers, in particular, are operational on Russian Navy Project 22350 frigates and Project 20380 corvettes.