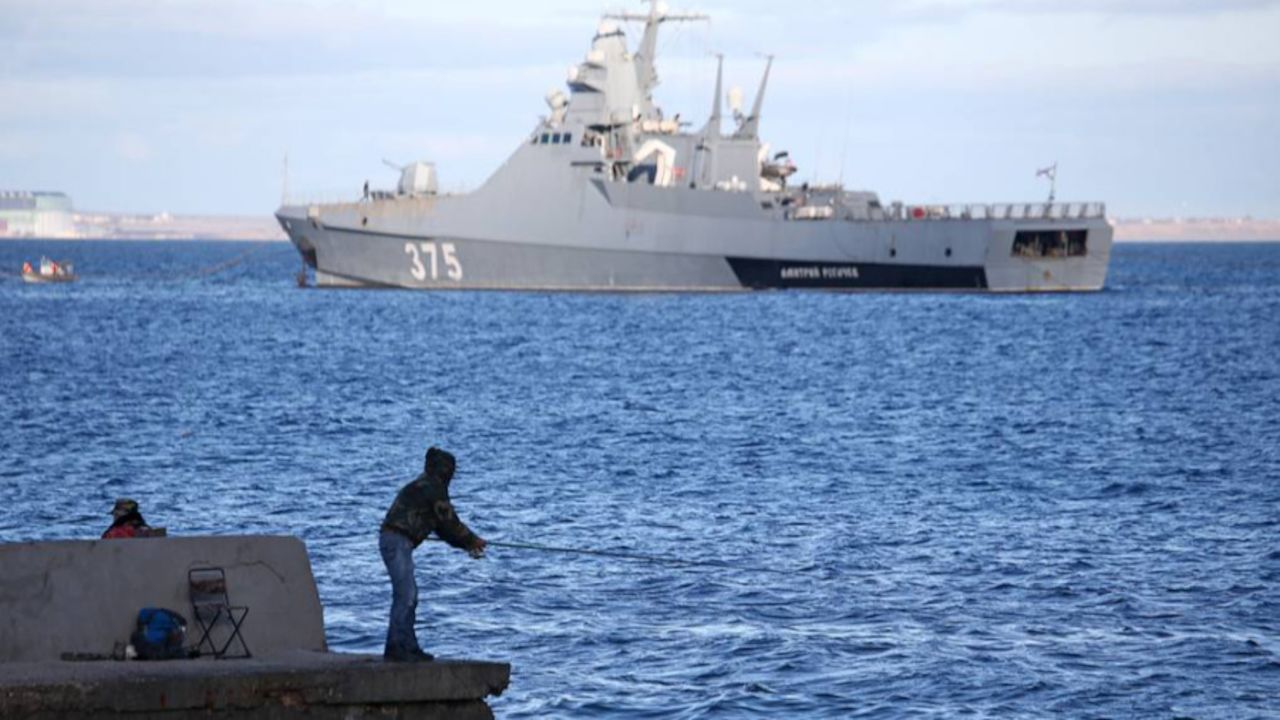 The naval sailors also practiced operations by the fire-fighting units of the emergency rescue group in emergency situations when taking personnel aboard a helicopter, the press office said.

Project 22160 patrol vessels have been designed by the Severnoye Design Bureau (part of the United Shipbuilding Corporation). They are the first ships in Russia based on the modular design principle.

Project 22160 ships are primarily designated to defend and protect the maritime economic zone. The patrol ships are also capable of accomplishing escort and anti-piracy missions and carrying out search and rescue operations. They are armed with a 76.2mm artillery gun, an anti-aircraft missile system and machine-guns.