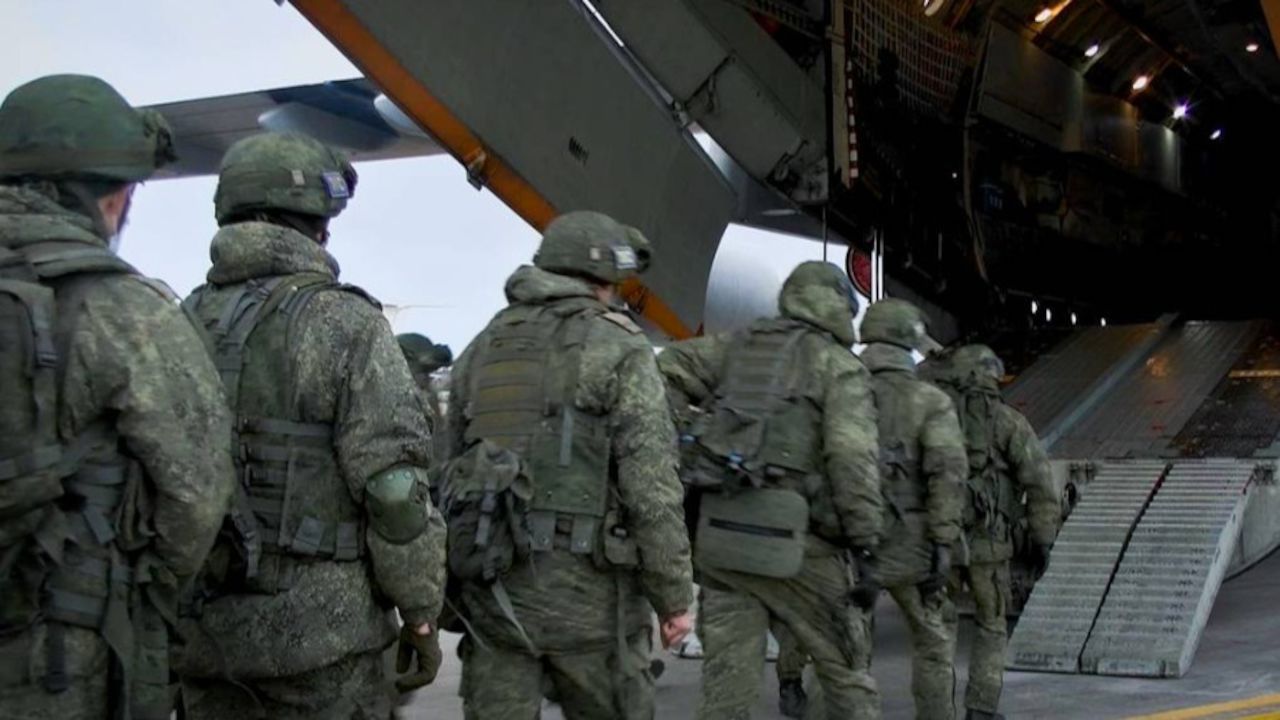 The servicemen of the Russian peacekeeping unit, who arrived in the Republic of Armenia, moved to the area where they would carry out tasks to control the ceasefire and military operations in the zone of the Nagorno-Karabakh conflict, the Russian Ministry of Defense announced on Wednesday.

"The military columns will have to travel more than 250 kilometers and deploy a peacekeeping contingent with the deployment of Russian observation posts along the contact line in Nagorno-Karabakh and along the Lachinsky corridor," the report said.

It was reported earlier that Russian Ilyushin Il-76 military transport aircraft have already delivered more than 400 Russian peacekeepers to Armenia, the personnel unloaded the aircraft and formed convoys to go to the area of service.

According to the Ministry of Defense, the peacekeepers who arrived in the republic unloaded equipment and weapons from the aircraft and formed columns before marching to the concentration area. The ministry recalled that a total of 1,960 servicemen, 90 armored personnel carriers, 380 units of car and special equipment will be deployed to deploy the peacekeeping contingent in the zone of the Nagorno-Karabakh conflict.

On November 9, Russian President Vladimir Putin, Azerbaijani President Ilham Aliyev and Armenian Prime Minister Nikol Pashinyan signed a joint statement on a complete ceasefire in Nagorno-Karabakh starting from November 10. The Russian leader said the Azerbaijani and Armenian sides would maintain the positions that they had held and Russian peacekeepers would be deployed to the region. Besides, Baku, and Yerevan must exchange prisoners and the bodies of those killed.