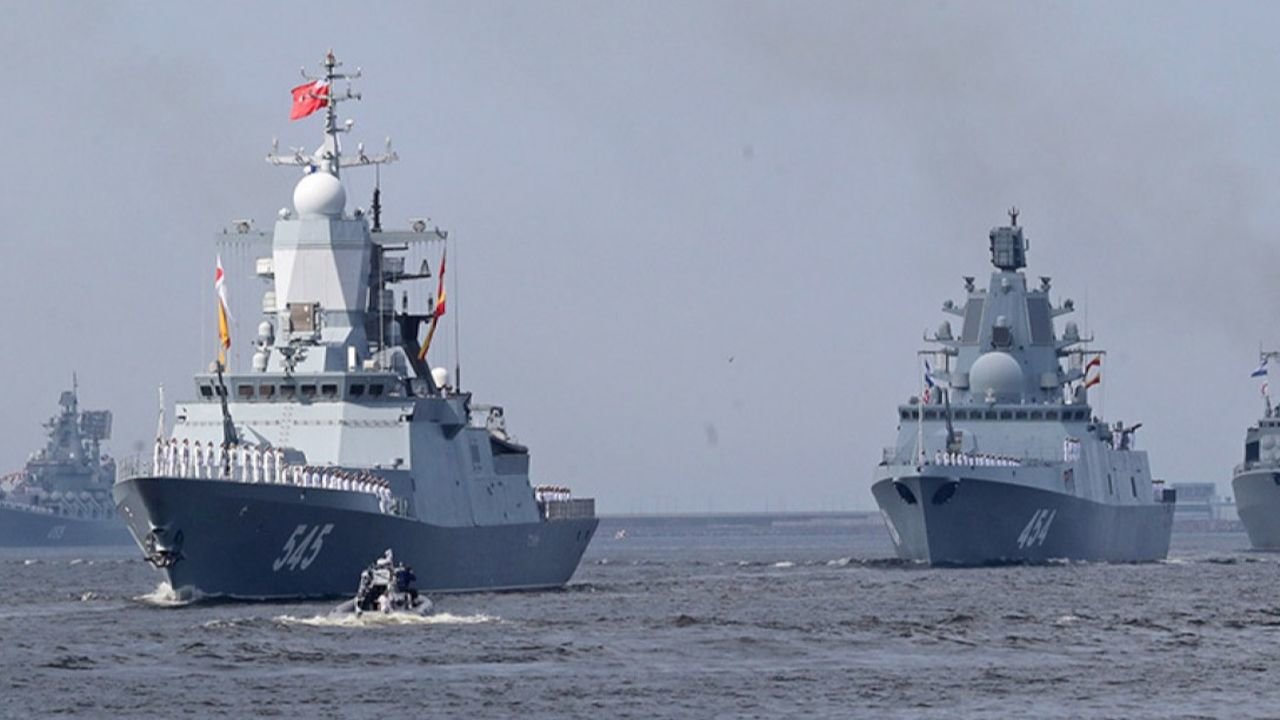 Russian President Vladimir Putin gave a command via a video conference to lay down six combat ships for the Russian Navy at three shipyards on Monday.

The Russian leader launched the construction of combat ships at the shipyards located in Severodvinsk, St. Petersburg and Komsomolsk-on-Amur. The Russian president gave the keel-laying command from the Patriot Park in Kubinka outside Moscow where the Army 2021 international military-technical forum opened on Monday.

Two strategic nuclear-powered underwater cruisers have been laid down at the Sevmash Shipyard in northwestern Russia, two corvettes at the Amur Shipbuilding Plant in the Russian Far East and two Varshavyanka-class conventional subs at the Admiralty Shipyard in St. Petersburg (all of them are integrated into Russia’s Shipbuilding Corporation).

The keel-laying plaques have been installed on the nuclear-powered underwater cruisers Dmitry Donskoi and Knyaz Potyomkin at the Sevmash Shipyard, the submarines Mozhaisk and Yakutsk (the fifth and sixth subs in a series of six Project 636.3 diesel-electric submarines for the Russian Pacific Fleet) at the Admiralty Shipyard and the corvettes Grozny and Buiniy at the Amur Shipbuilding Plant.