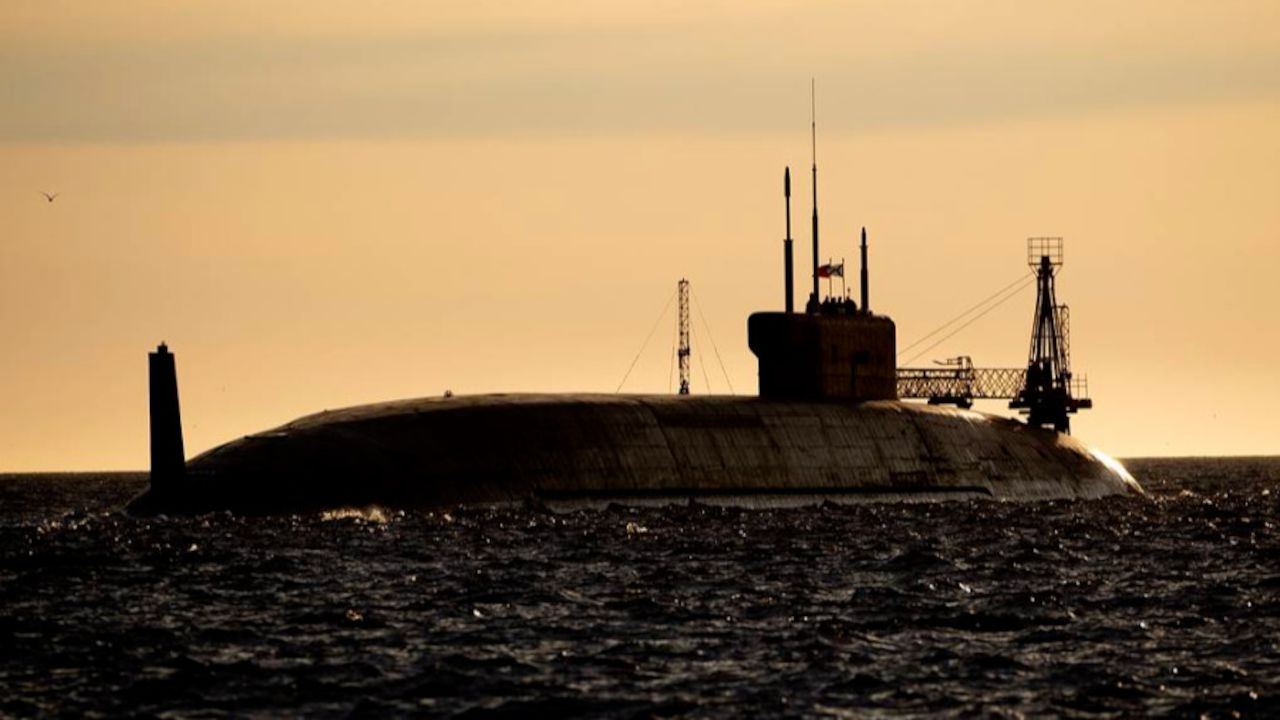 The Sevmash Shipyard in Russia’s northwest will lay down the improved Project 955A (Borei-A) strategic nuclear-powered missile-carrying submarines Dmitry Donskoi and Knyaz Potyomkin in May this year, a source in the domestic defense industry told Russian news agency, TASS, on Friday.

"The strategic subs, the new Dmitry Donskoi and the Knyaz Potyomkin will be laid down at the Sevmash by Victory Day on May 9, 2021," the source specified.

TASS has no official confirmation of this information yet.

As the source said, the contract on the subs’ construction was signed in 2020. The submarines are scheduled to be delivered to the Russian Navy in 2026 and 2027. Each submarine will carry 16 Bulava intercontinental ballistic missiles (ICBMs).

The Project 941 Akula-class nuclear-powered submarine Dmitry Donskoi that has for long been called the world’s largest submarine is still operational in the Russian Navy. This sub was used to test-fire Bulava ICBMs.

The Russian Navy currently operates four Project 955/Project 955A strategic missile-carrying submarines. The Project 955A submarine Knyaz Oleg is due to be delivered to the Navy this year. Three more submarines of this Project are being built at the Sevmash Shipyard (part of Russia’s United Shipbuilding Corporation).