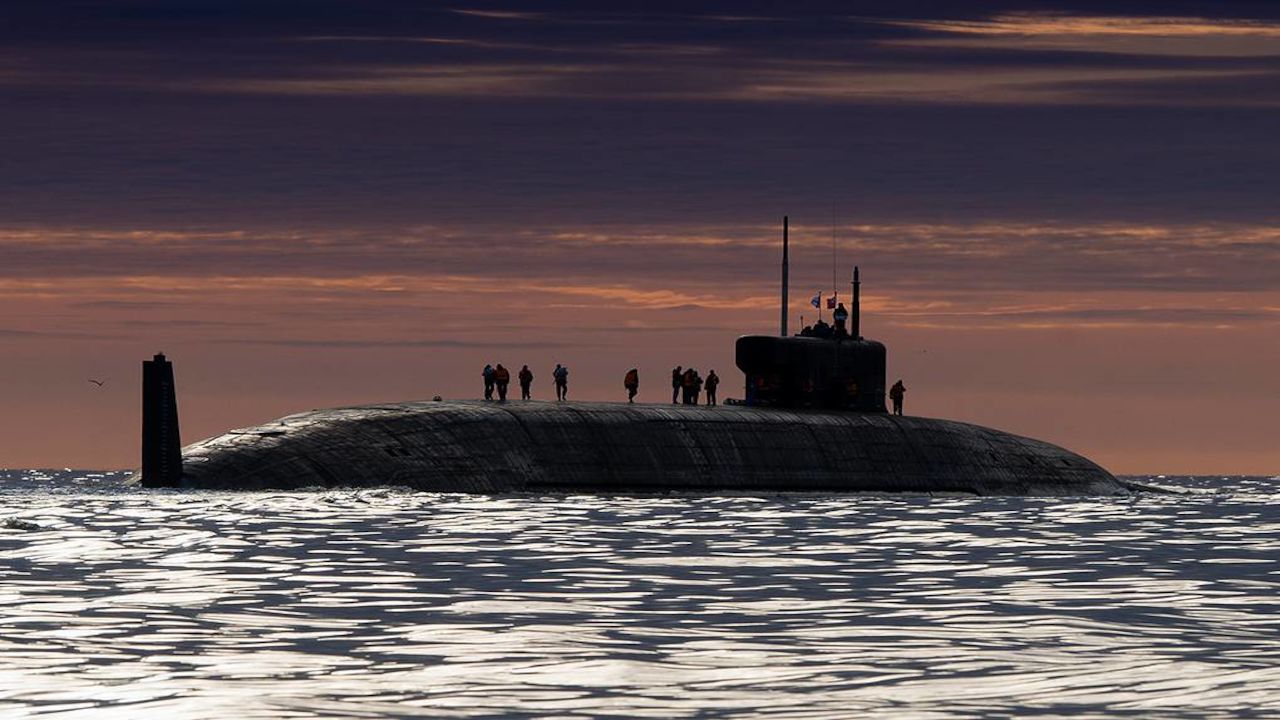 "Within the framework of the program of state trials, the Knyaz Oleg strategic ballistic missile submarine fired a Bulava ballistic missile from the waters of the White Sea. The launch of the ballistic missile was performed from an underwater position to the Kura range in Kamchatka," said the Russian Defense Ministry on Thursday.

The ministry stated that, according to confirmed data of the objective control, "the missile’s warheads successfully reached the designated area at the estimated time."

On June 23, CEO of the Sevmash Shipyard (a subsidiary of the United Shipbuilding Corporation) Mikhail Budnichenko told TASS that the submarine would undergo state trials in the second half of the year and would be delivered to the Navy by the end of the year.

Earlier TASS reported, citing a source in the military-industrial complex, that the Knyaz Oleg sub would launch a Bulava missile from an underwater position to the Kura range in Kamchatka during state trials this November.

According to the Defense Ministry, compared to the baseline Borei series, Borei-A subs feature better acoustic stealth, maneuvering and deep-sea running capabilities, as well as an improved armament control system.