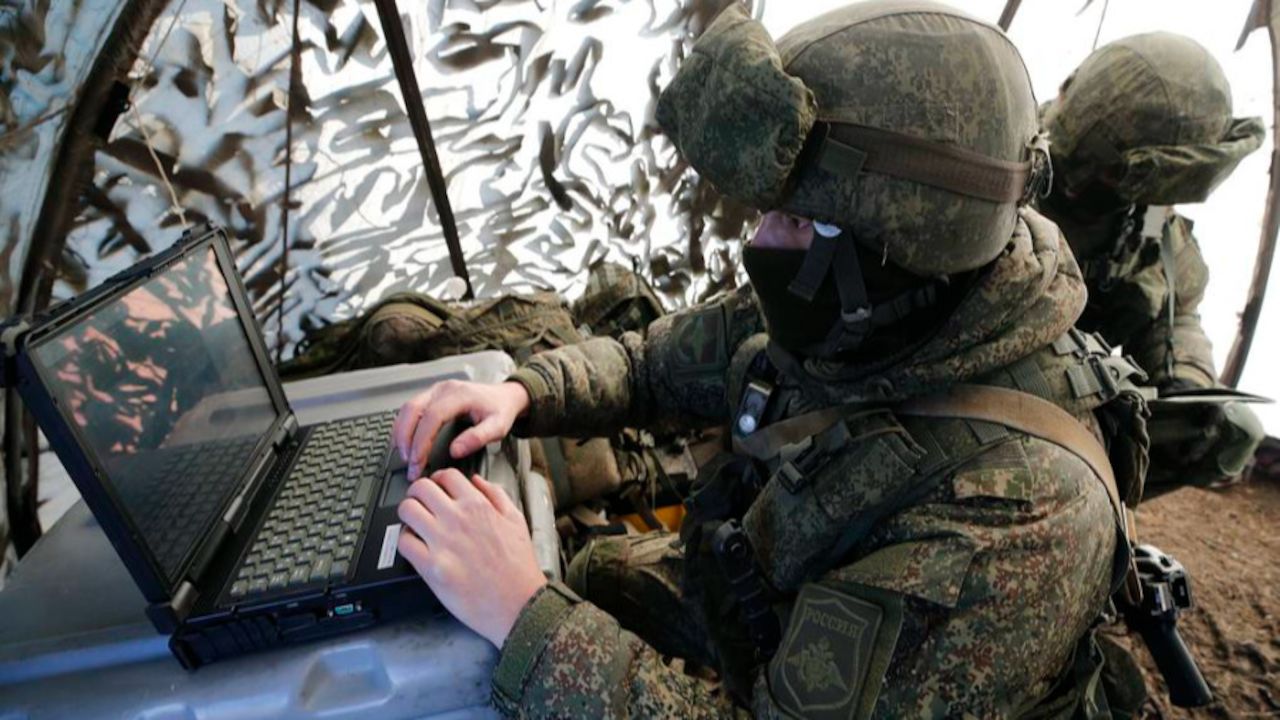 "A mobile counter-drone system that fits into three briefcases has been created. The system is capable of jamming drone control within a radius of 2 km irrespective of the time of day and weather conditions, staying invisible and invulnerable to radio countermeasures. It takes no more than 30 minutes to deploy the system," Rostec said.

The Zashchita counter-drone system is also capable of detecting a drone operator and disrupting a communications channel with the unmanned aerial vehicle. At the same time, the system’s passive coherent location radar makes it invisible for adversary interceptors, it said.