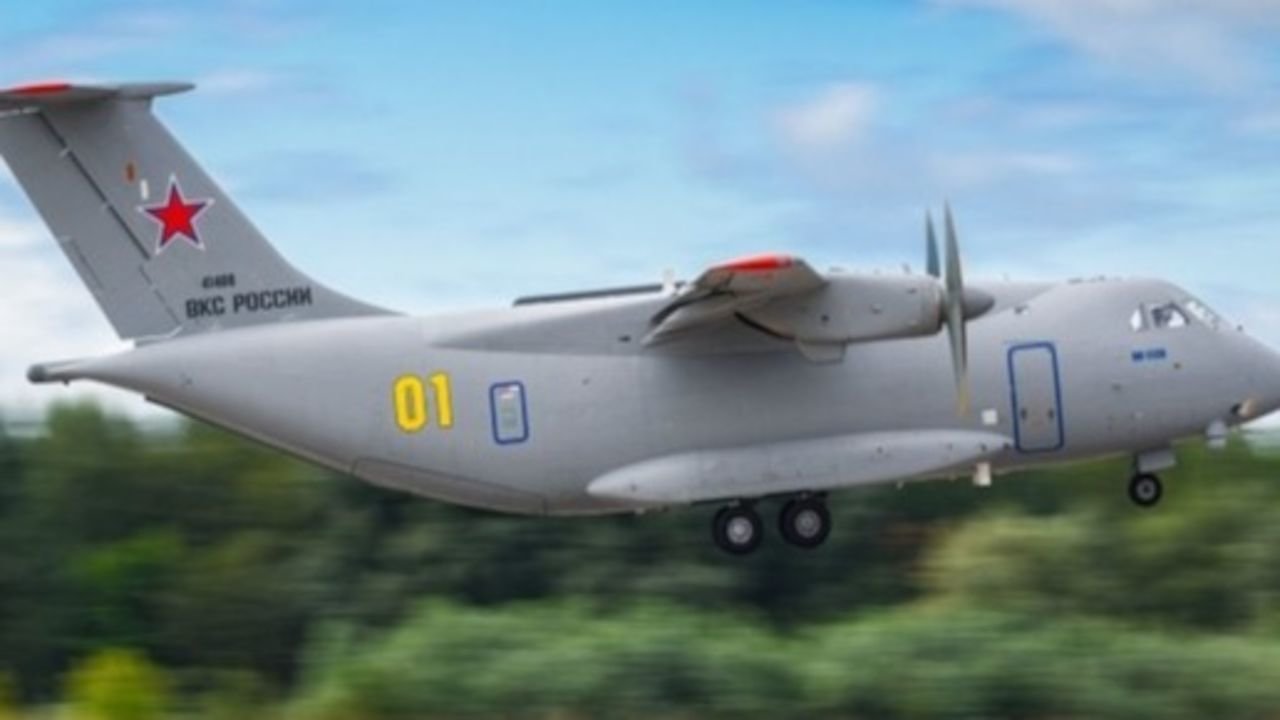 A Russian light military transport aircraft crashed during a test flight on Tuesday, killing all three crew members on board, the aircraft's developers said.

Images broadcast by Russian state TV and shared on social media showed the Il-112 prototype aircraft catching fire before plummeting to the ground and exploding.

The incident took place "during the final approach for landing near the Kubinka airfield" outside Moscow, the press service of the United Aircraft Corporation (OAK) told AFP.

The OAK later said that all three members of the crew had died.

"According to information from the place of the IL-112's crash, there are no survivors," the group wrote on Twitter.

It added that there were no victims of the crash on the ground.

According to preliminary information, the plane's right engine caught fire before the crash, the OAK told the TASS state news agency.

The company did not provide further details.

Russian investigators said in a statement that a criminal investigation has been launched over a violation of safety measures.

It added that an examination of the crash site was underway.

The Kubinka air base, located some 63 kilometres (39 miles) west of Moscow, is due to host a large military exhibition this weekend.

Russia, once notorious for plane accidents, has improved its air traffic safety record in recent years.