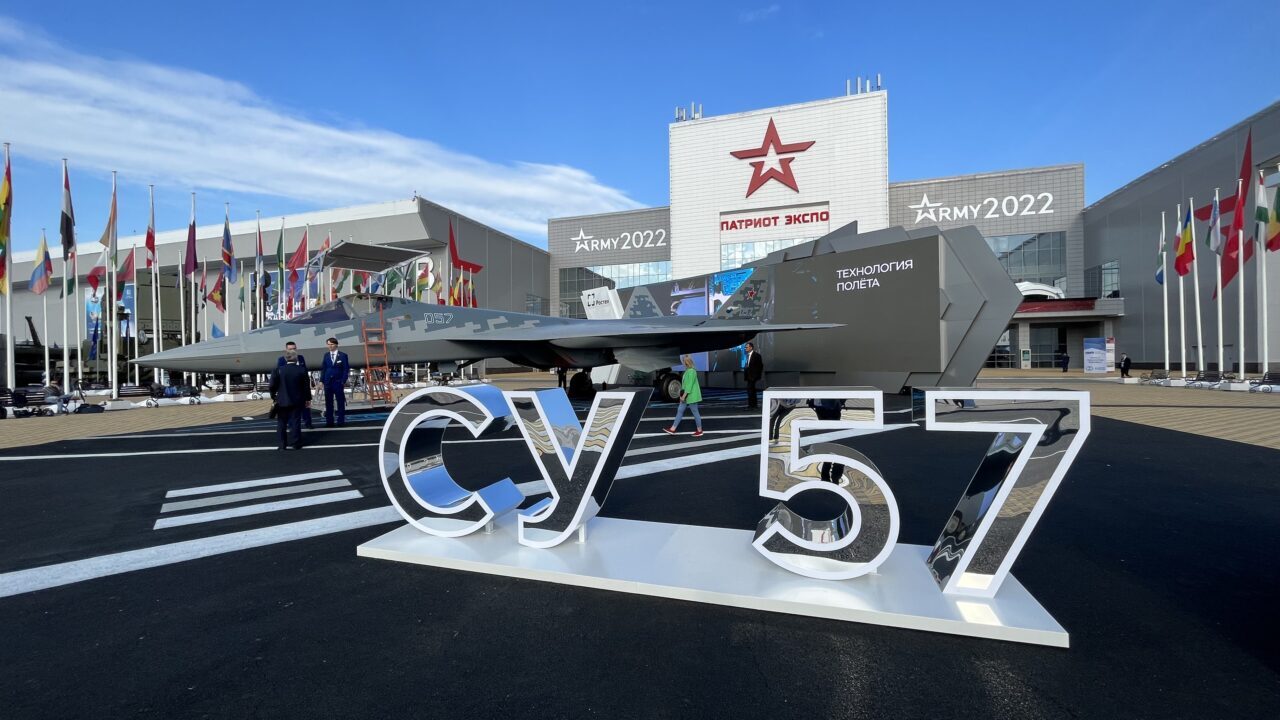 The international defense industry fair Military and Technical Forum ARMY 2022, organized by the Russian Ministry of Defense, began with the opening event held on Monday at the Patriot Convention and Exhibition Center in Moscow.

The opening ceremony of the exhibition was attended by Russian President Vladimir Putin, and more than 1,500 Russian and foreign defense industries companies displayed nearly 28,000 military and civilian products within the framework of the exhibition.

In his opening speech at the exhibition, President Putin said: “We are ready to offer our allies and partners the most modern types of weapons, from small arms to armored vehicles and artillery, from warplanes to drones. These guns are in demand among military professionals all over the world for their reliability, quality, and most importantly, their high efficiency. Almost all of them have been used many times in real military operations."

ARMY 2022 will be the eight edition of the fair and will end on August 21. According to statements made by the Russian army, 36 government contracts worth $8.6 billion are expected to be signed with Russian and foreign defense industry companies.