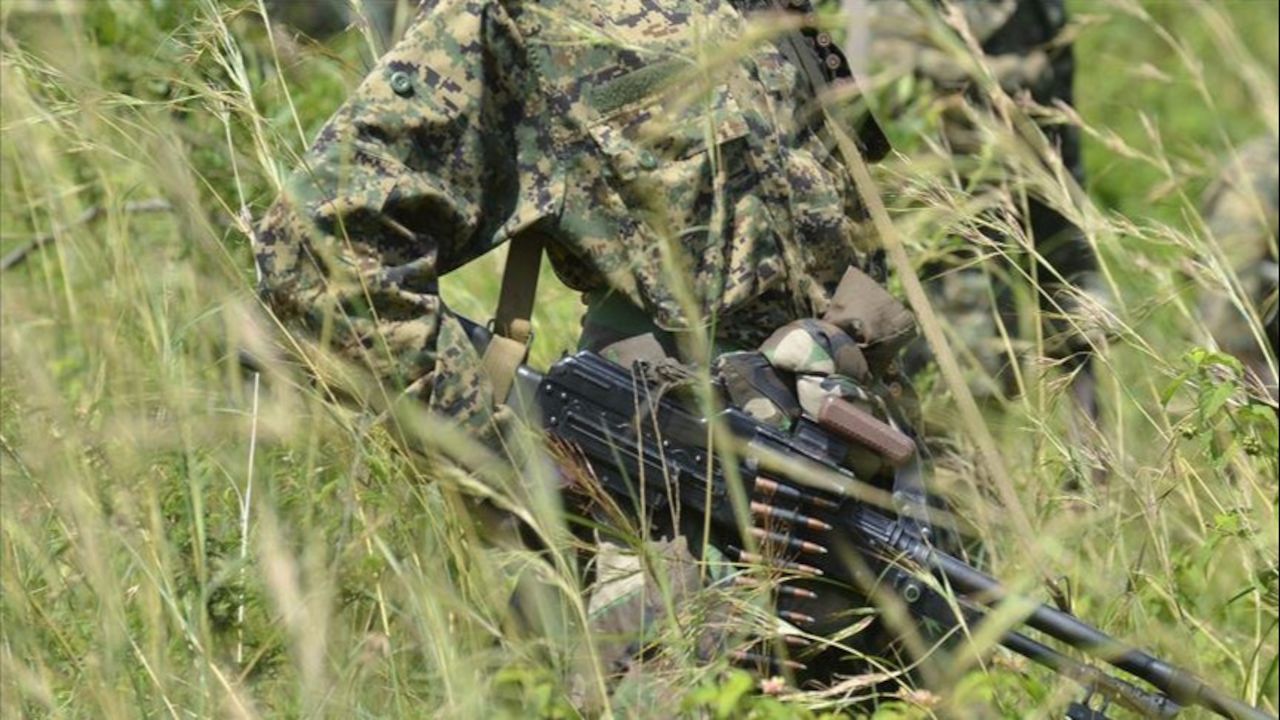 Rwanda and the Democratic Republic of Congo agreed to step up security cooperation as suspected Ugandan rebels renewed violence in the latter’s eastern part, an official statement said on Monday.

The announcement followed a two-day weekend meeting of security officials from the two countries held in the Rwandan capital Kigali.

The officials came up with a series of recommendations and a plan of action for their expeditious implementation, aimed to restore peace in eastern DR Congo and in the region, said a Rwandan Defense Ministry statement.

The meeting was convened in the wake of renewed violence by suspected Ugandan rebels of the Allied Democratic Forces (ADF) in eastern DR Congo.

Last week, the rebels killed 10 people and kidnapped several others in a raid on a village of Mabule, around 25 kilometers (16 miles) southeast of Beni city.

Speaking at the meeting, Kazura expressed concern over “persistent threats” faced by the two countries, which he said called for concerted efforts to address them effectively.

Beya, for his part, emphasized his country’s readiness to cooperate with Rwanda, a landlocked East African country, in the quest for security.

Rwandan President Paul Kagame and his Congolese counterpart Félix Tshisekedi recently agreed to cooperate in the restoration of peace and security in eastern DR Congo, necessary for regional development.

In 2019, DR Congo forces launched an offensive against armed groups in the eastern part of the country, leading to the capture and repatriation to Rwanda of hundreds of former ex-combatants.