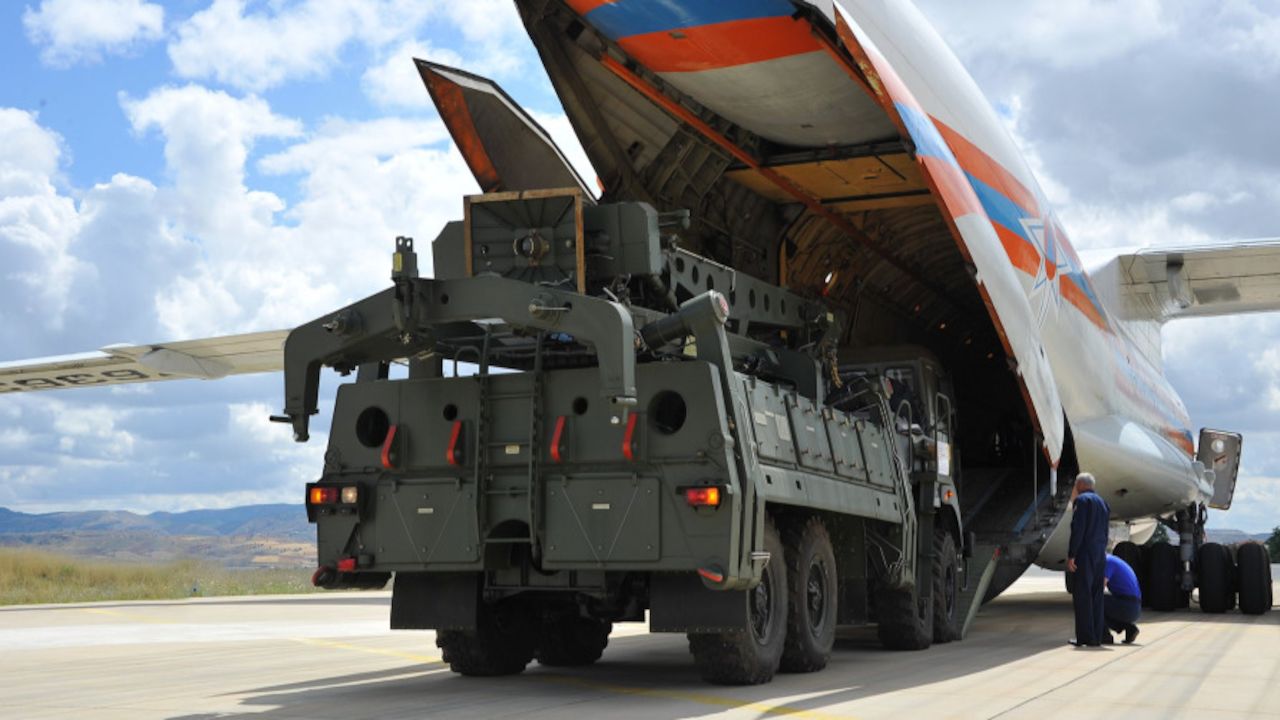 Sergey Chemezov, the CEO of the Russian Defense Manufacturer Rostec Corporation, announced that the sales contract signed with Turkey in regard to the S-400 air defense system has been fulfilled.

Chemezov explained that negotiations are ongoing between Turkey and Russia in order to manufacture the S-400 system on Turkish territory, indicating that there are other negotiations on various arms deals between the two countries.

In an interview with Interfax, Chemezov said that Turkey had received all parts of the system and all financial dues related to the deal have been paid.

Chemezov indicated that this deal has a great meaning for the company, specially that Turkey is a NATO country and he added that the company is willing to sell Turkey more S-400 systems and that they are awaiting the Turkish side's decision regarding that.

That deal was signed in 2017 with Turkey, and deliveries of the first 4 missile batteries worth $ 2.5 billion began in July 2019.

The Russian-made S-400 system is one of the most prominent modern surface-to-air defense systems. It is used against aircrafts and airborne targets where it can shoot them down or neutralized them from long distances.

This system entered service in the Russian army in 2007, and it is considered as an upgrade to the S-300 air defense system that was developed in the 1990s.

China was the first country to acquire it before Turkey, while India, Saudi Arabia, Qatar, Pakistan, Algeria and other countries are all interested in buying it soon.