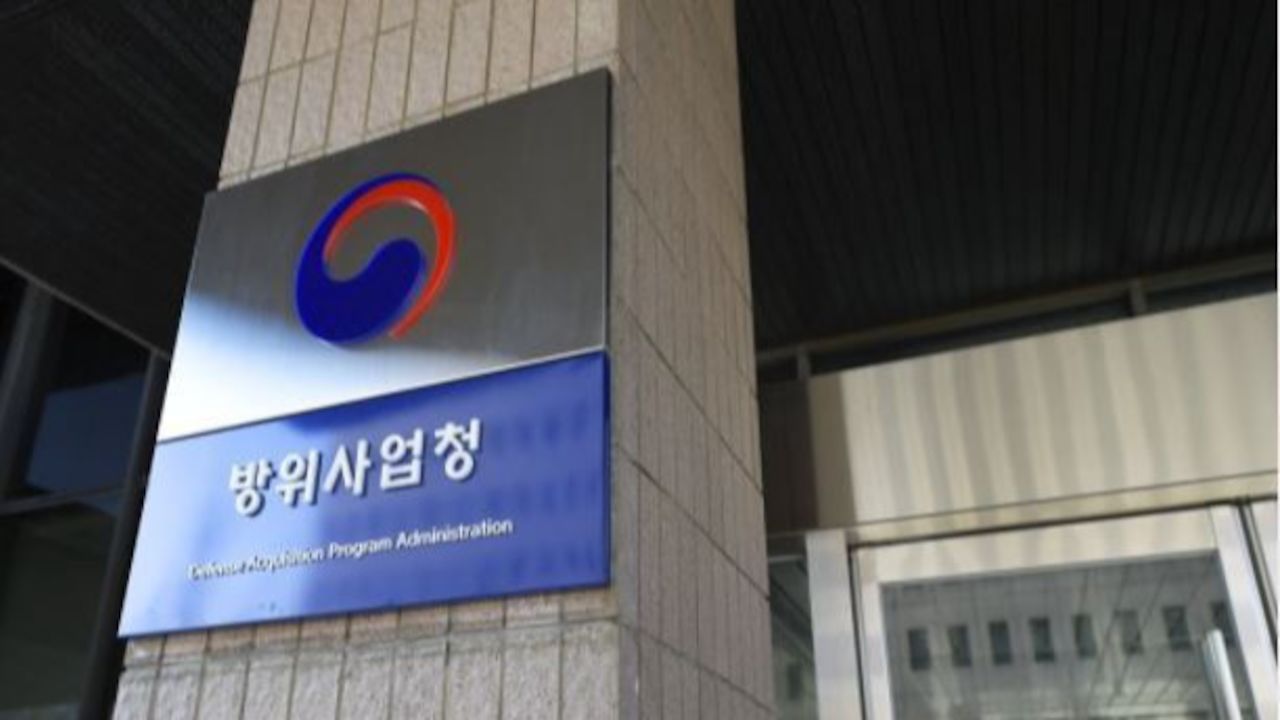 Senior defense officials of South Korea and Indonesia have held a videoconference and reaffirmed their commitment for cooperation in the defense industry, Seoul's arms procurement agency said Wednesday.

During the annual consultations session held Tuesday, the two sides agreed to beef up cooperation to protect defense technologies and discussed other pending issues, according to the Defense Acquisition Program Administration.

Maj. Gen. Sung Il, an international cooperation officer at the agency, represented the South Korean side, and his counterpart was Maj. Gen. Dadang Hendrayudha of Indonesia's defense ministry. Eight companies from the two countries also took part in the virtual meeting and introduced their products, it said.

"It was a meaningful meeting that could help resolve pending defense industry issues between the two countries and will greatly contribute to strengthening their cooperation down the road," Sung said.

Tuesday's talks took place as Indonesia is hundreds of millions of dollars in arrears on its dues for South Korea's next-generation fighter jet development project in which it has agreed to fund some of the development costs as a partner nation.

Indonesia joined the KF-X project, agreeing to shoulder 20 percent of the development cost of the 8.8 trillion-won ($7.3 billion) project, or about 1.7 trillion won, in an effort to procure aircraft for its air force and to advance the aerospace industry. But the Southeast Asian country failed to pay around 500 billion won it was supposed to pay as of end-August.