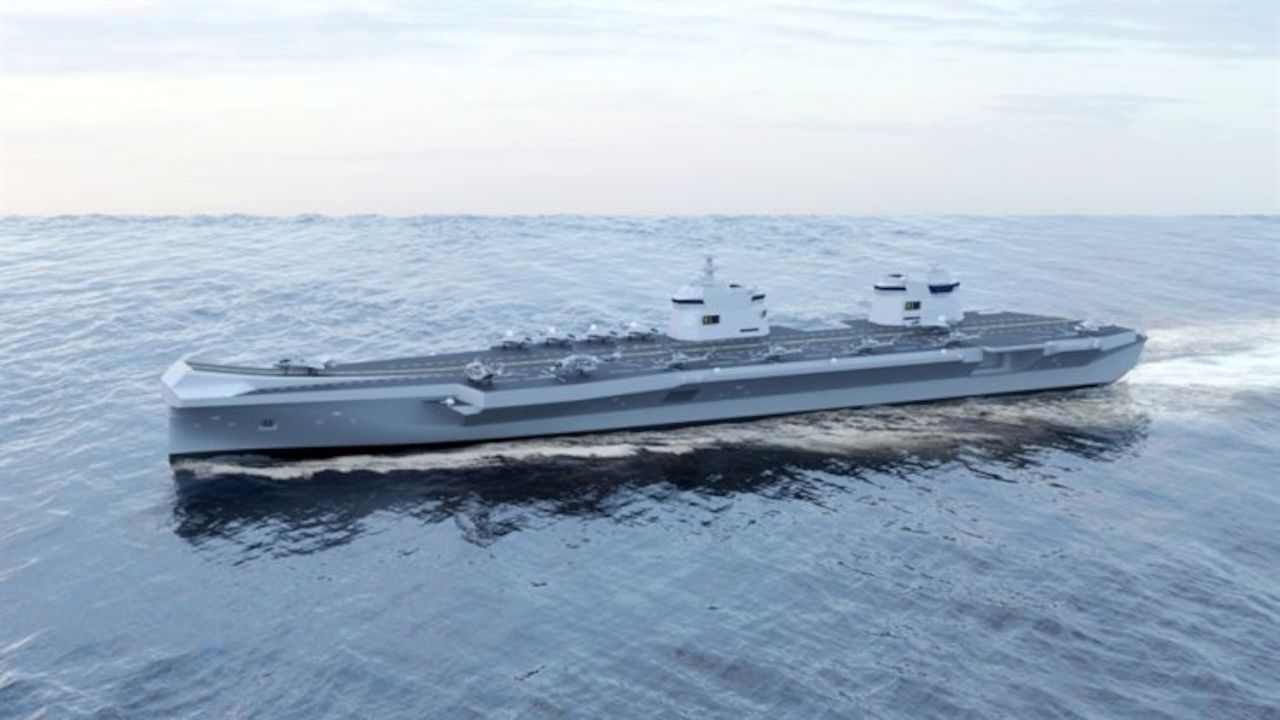 South Korea's chief of naval operations vowed Thursday to press ahead with a project to build the country's first light aircraft carrier by 2033 despite persistent doubts over its feasibility and necessity.

During a parliamentary audit at the Gyeryongdae military headquarters, 160 kilometers south of Seoul, Adm. Boo Suk-jong reiterated the project will proceed "no matter what challenge lies ahead."

Critics have said the military as a whole should focus instead on beefing up its defense capabilities in other areas, including underwater operations. They also stressed the carrier could be readily exposed to threats from evolving anti-ship weapons and torpedoes.

"No matter what challenge lies ahead, all Navy personnel will work together to ensure that the project moves ahead as planned," Boo said.

The Navy has been seeking to build a 30,000-ton carrier, as it wishes to bolster deterrence against North Korea and enhance its long-distance operational capability in a region surrounded by major maritime powers, such as China and Japan.

Earlier this year, the Navy released a handbook highlighting that a light aircraft carrier would help the country stamp out the North's provocations and "put an end to a war at an early stage,"

The defense ministry, meanwhile, already allocated a 7.2 billion won ($6 million) budget for next year as part of the project.

The Navy said while the total budget is estimated at around 2 trillion won ($1.7 billion), but it will not be a huge financial burden considering the construction takes more than 10 years.