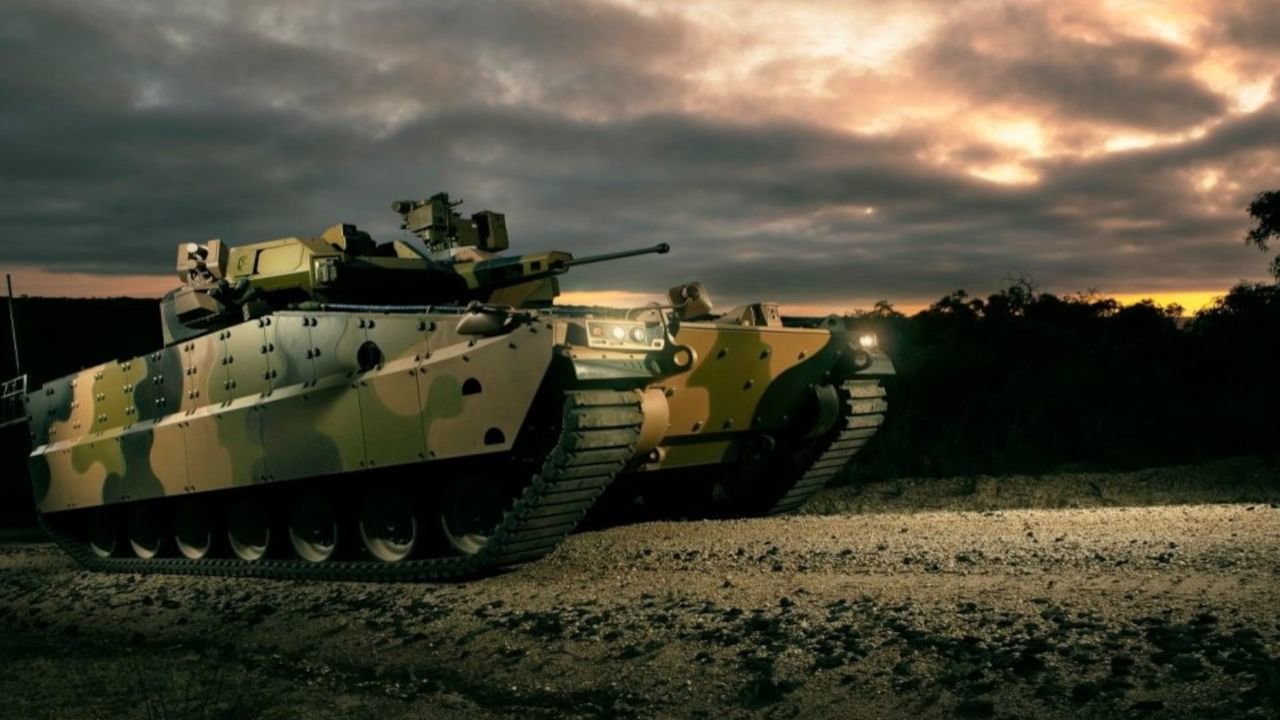 According to a press release by Hanwha Defense, the South Korean company will be showcasing its latest artillery and unmanned ground systems at the Defence and Security Equipment International (DSEI) to be held at ExCel, London, from September 14-17.

The 155mm/52-calibre K9 Thunder is the world’s best-selling SPH, as nearly 1,700 K9 variants are in service in seven nations including South Korea, Turkey, Poland, Finland, Norway, India, Estonia. Australia would be the eighth customer for the K9 SPH solution with negotiations underway.

K9’s UK version is to feature enhanced lethality, protection and mobility. Equipped with a fully automated ammunition loading system, the K9A2 is to have an increased rate of fire of nine rounds per minute. The newer K9 variant will also be fitted with mine protection kits and composite rubber tracks.

“The United Kingdom is the first international market to which the newest variant of the K9 SPH is being offered, and we hope the UK defence industry will serve as a supply chain bases for the global K9 family of vehicles,” said Sun Wi, Director of MFP Program, Hanwha Defense.

In a step towards building a robust industrial partnership in the UK, Hanwha Defense is scheduled to sign formal agreements with multiple local defence partners during DSEI 2021.

Alongside with high-class artillery and armored vehicle systems, Hanwha Defense will exhibit the Multi-Purpose Unmanned Ground Vehicle (M-UGV) at DSEI. It is the first time that Hanwha Defense has put its UGV platform on display in the European market.

The 4x4 M-UGV was developed in 2019 as part of a government project aimed at developing unmanned robotics to support infantry troops in various combat situations.

The 1.5-ton electric vehicle can move at a top speed of 30 km/h on paved roads and is operated either remotely or autonomously to carry out various missions such as surveillance, logistics transport, evacuation of casualties, and combat engagement.

The vehicle is armed with an indigenous remote-controlled weapon station (RCWS) that can lock on the targets automatically using acoustic sensors to determine the source of gunfire during the confusion of combat.

A newer 6x6 version dubbed the Intelligence UGV (I-UGV) is set to be unveiled later this year. The I-UGV is to feature a payload capacity of 500 kg and a cruising radius of 100 kilometers. The South Korean Army plans to trial the I-UGV in coming months in effort to help review the vehicle’s operational effectiveness.

“With a remarkable success in the European market for the past years, in particular, we are fully committed to offering innovative and trusted defence solutions to customers in this region.”