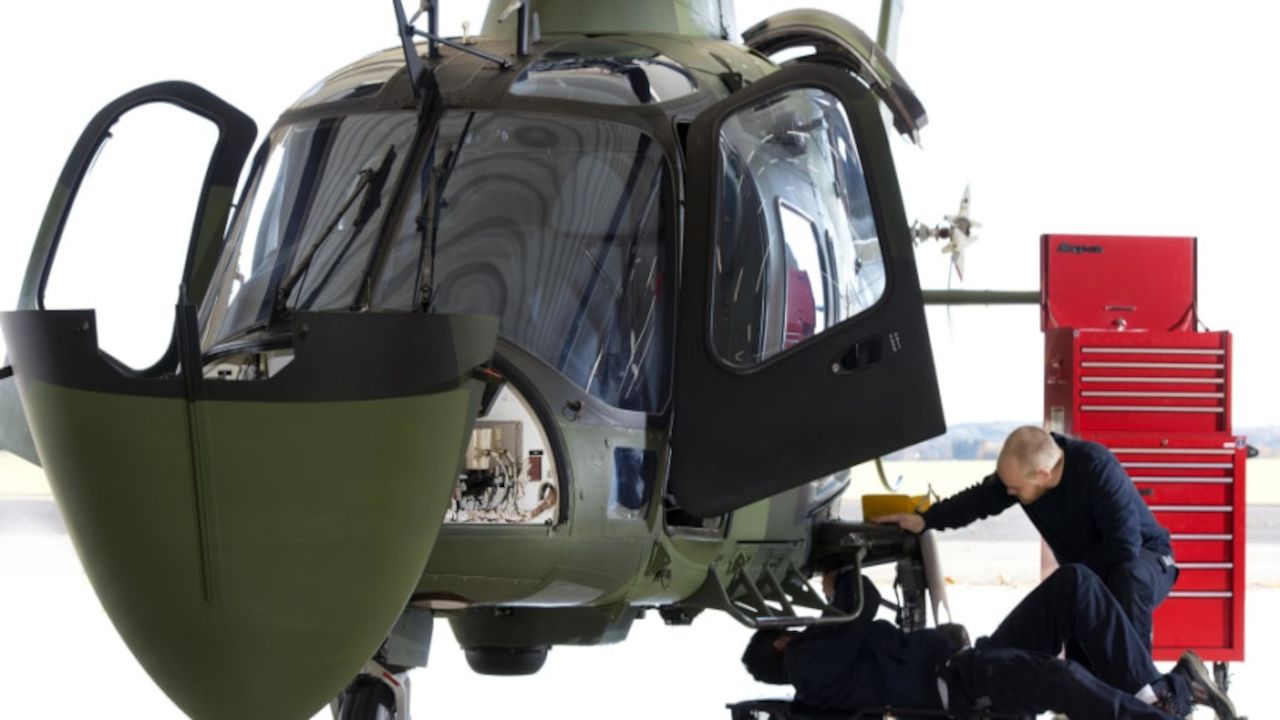 Saab announced in a press release that it has signed an agreement with the Swedish Defence Materiel Administration (FMV) regarding full support for Helikopter 15. The agreement is valid from 1 January 2022 to 31 December 2026 with additional option years up to 31 December 2030. In conjunction with the agreement, an initial order valued at SEK 550 million will be registered.

The agreement includes the following:

“Since 2012, we have worked closely with the end customer at the Helicopter Wing, and our proficiency at providing full support and maintenance ensures the high availability of Helikopter 15. The continued trust in us and long-term contracts confirm that we are the strategic support partner we want to be,” says Ellen Molin, head of Saab’s business area Support and Services.

At present, Helikopter 15 operates from two bases in Sweden: Linköping and Ronneby. The main base for maintenance, inspections and repairs is at Malmen in Linköping, which is where the majority of Saab’s resources for helicopter maintenance are located. Saab also has permanent staff in Ronneby, along with good capacity to allocate resources to different sites when the need arises.

The Helikopter 15 operated by the Swedish Armed Forces is Agusta 109 LUHS. It is manufactured in Italy by the Italian-British company Agusta-Westland.