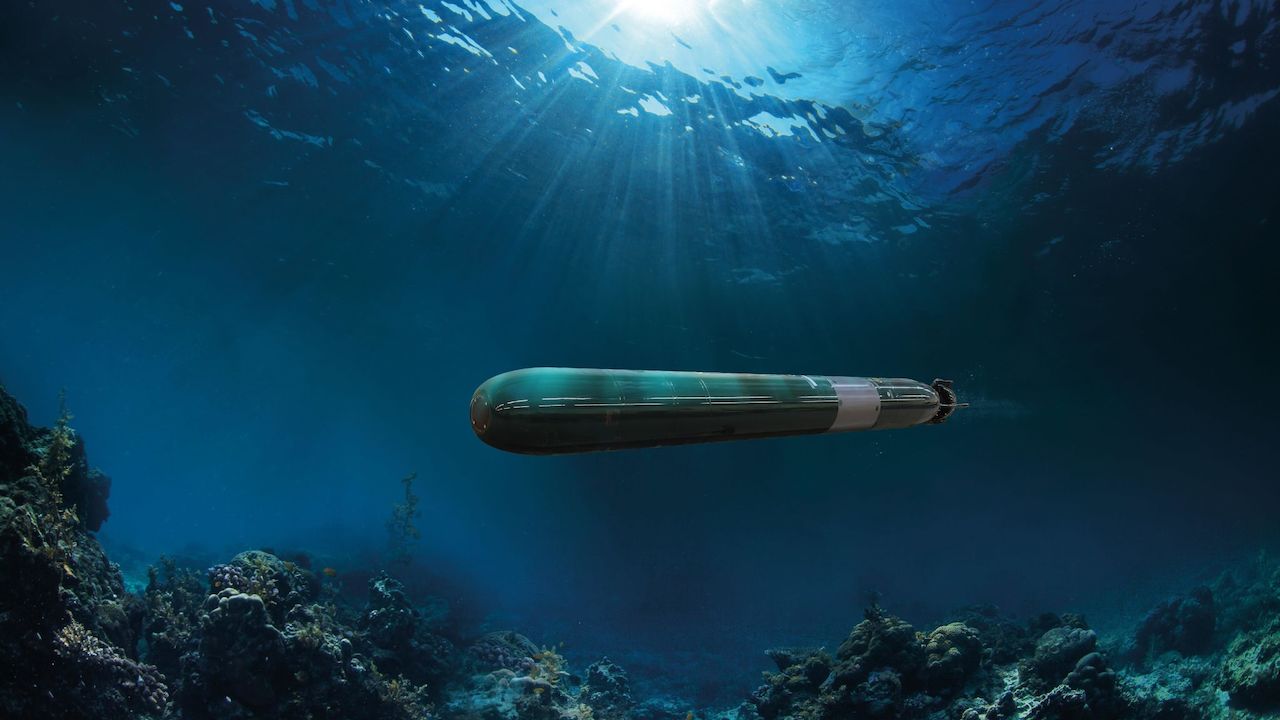 In a press release on December 16, Saab announced that the company has received an order from the Swedish Defence Material Organisation (FMV) for the next phase of the life extension programme of Torpedo 62. The order value is SEK 145 million ($16 million) and deliveries will take place by the end of 2023.

he order includes pre-studies and engineering which incorporates subsystem prototypes for improvements of the current torpedo.

“This order helps to develop a more capable torpedo system for the future. We are looking forward to continue evolving one of the Swedish Navy’s main weapon systems,” says, Görgen Johansson, head of Saab’s business area Dynamics.

Production and development will take place in Linköping and Motala.

The life extension programme for the Swedish Navy’s heavyweight torpedo was first signed in 2020. Torpedo 62 is a heavyweight torpedo system for surface and underwater targets. Torpedo 62 is equipped with an advanced propulsion system with high capacity and long endurance, combined with an advanced target seeker, developed for the Swedish Navy’s operational area.