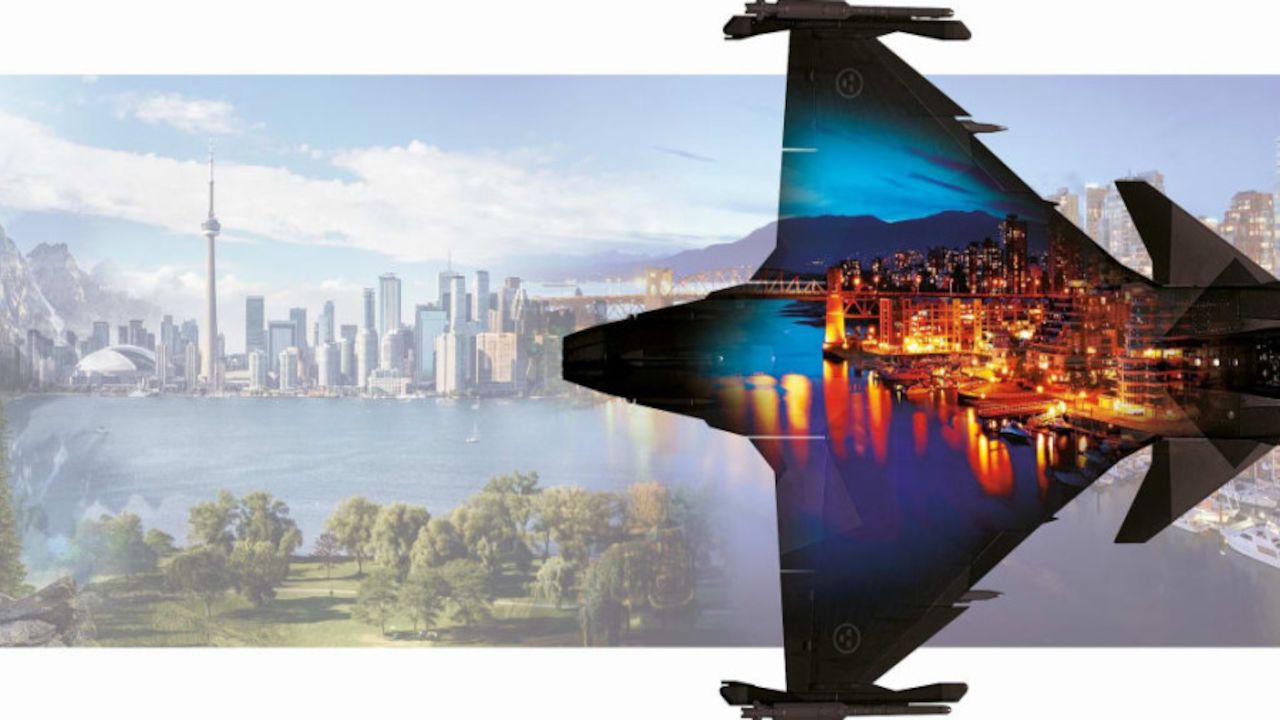 aab, in co-operation with the Swedish government, has offered 88 Gripen E fighter aircraft, with a comprehensive support and training package for the Future Fighter Capability Project. The proposal includes a comprehensive, Canada-wide industrial and technological benefits program of which these two centers have a key role. Known separately as the Gripen Centre and the Aerospace Research & Development Centre, they will be co-located in the Greater Montreal Region.

“These two centres, managed and staffed by Canadians, will provide prosperity and employment security, with several thousand new Canadian jobs across the Province of Quebec. This proposal will boost employment and generate valuable economic activity, as well as strengthening the aerospace sector,” states Micael Johansson, President and Chief Executive Officer of Saab.

The Aerospace R&D Centre will act as a focal point over decades for developing a rich ecosystem for research and innovation, representing a key component of Saab’s long-term vision in Canada. The Aerospace R&D Centre will develop, test and produce next generation aerospace systems and components to complement the existing Canadian aerospace industry, which may include unmanned aerial systems, artificial intelligence and environmentally friendly aviation technologies.