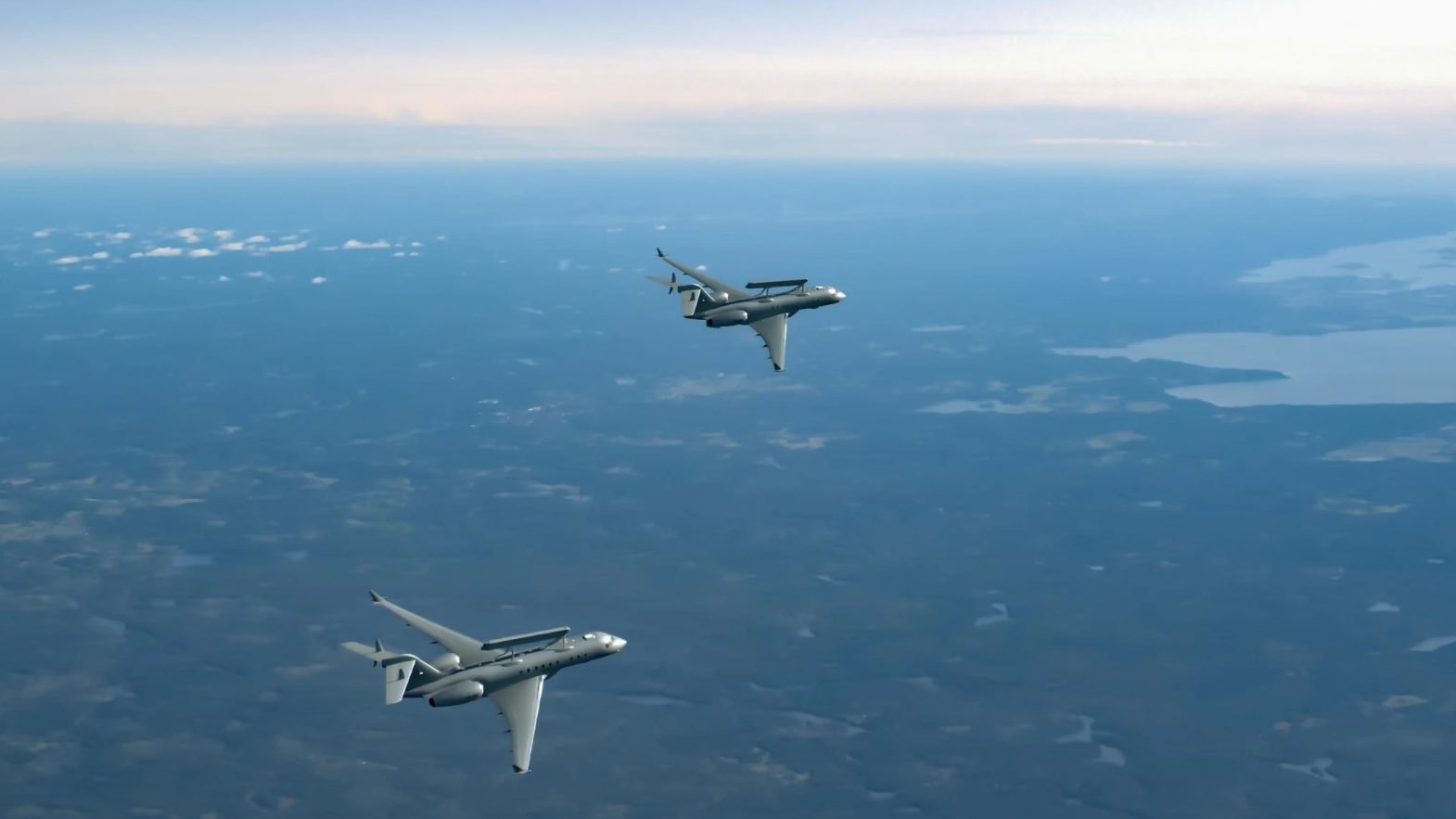 Saab, on June 30th, signed a contract with and received an order from the Swedish Defence Materiel Administration (FMV) for the GlobalEye Airborne Early Warning and Control (AEW&C) aircraft.

The order includes two GlobalEye aircraft with deliveries planned during 2027. The order value is approximately SEK 7.3 billion ($705M) and the contract period is 2022-2027. The contract also includes options that enable FMV to order up to two additional GlobalEye.

Saab’s GlobalEye features the Erieye Extended Range radar, which has a range of more than 550 kilometres, as well as a suite of advanced sensors and a command and control system integrated into the Global 6000 aircraft.

“GlobalEye will provide Sweden with world-class airborne early warning and control capability. Saab’s most important mission is to keep people and societies safe, and I am proud that GlobalEye will further strengthen the Swedish Armed Forces’ capability,” says Saab’s President and CEO Micael Johansson.

GlobalEye provides a strong early warning and control capability over air, sea and land, and can provide real-time information to units in the Air Force, Army and Navy. This enables situational awareness of the surrounding areas and early detection of threats. In addition to the military capability, GlobalEye can also be used for tasks supporting civilian society, for example by leading and coordinating rescue missions during natural disasters or larger accidents at sea or on land.

Saab will carry out the work in Gothenburg, Linköping, Järfälla, Arboga and Luleå, Sweden, Tampere, Finland and Centurion, South Africa.