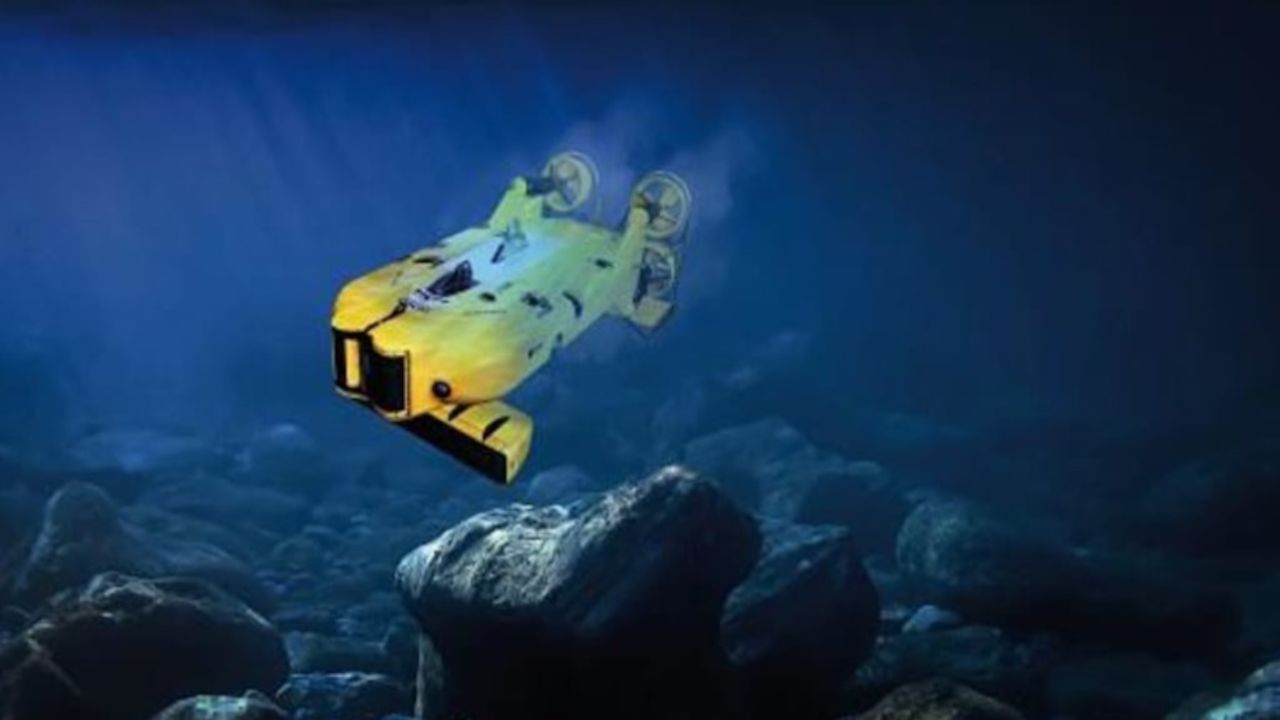 Saab announced that it has signed a contract with the Gdynia Naval Port Command to deliver integrated logistics support for Double Eagle Mk III and Double Eagle SAROV systems. The contract's value is $3.7 million, and it will be will be executed in the years 2021-2023. The scope of deliveries in individual years will include the supply of spare parts, special tools, technical documentation and training.

"We are proud that Saab will maintain and ensure full operational readiness of Double Eagle systems installed on Polish Navy ships. Poland is committed to state-of-the-art technology and safety solutions, and we are happy to continue to be part of this process," said Jyrki Kujansuu, President of Saab Technologies Poland, VP and Head of Poland & Baltic States Country Unit.

Saab's Double Eagle family includes a selection of underwater vehicles for mine countermeasure operations. With different vehicle configurations and payload integration there is a solution for every scenario, from reconnaissance to mine neutralisation. For example the Double Eagle SAROV system can be equipped to operate both as a remotely operated vehicle (ROV) using a tether and independently as an autonomous underwater vehicle (AUV) using its own battery-powered propulsion batteries. 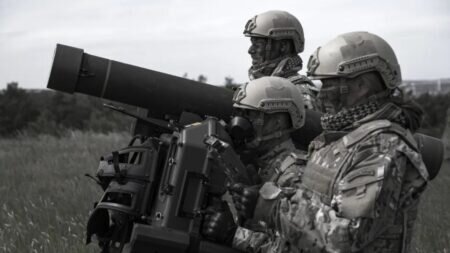