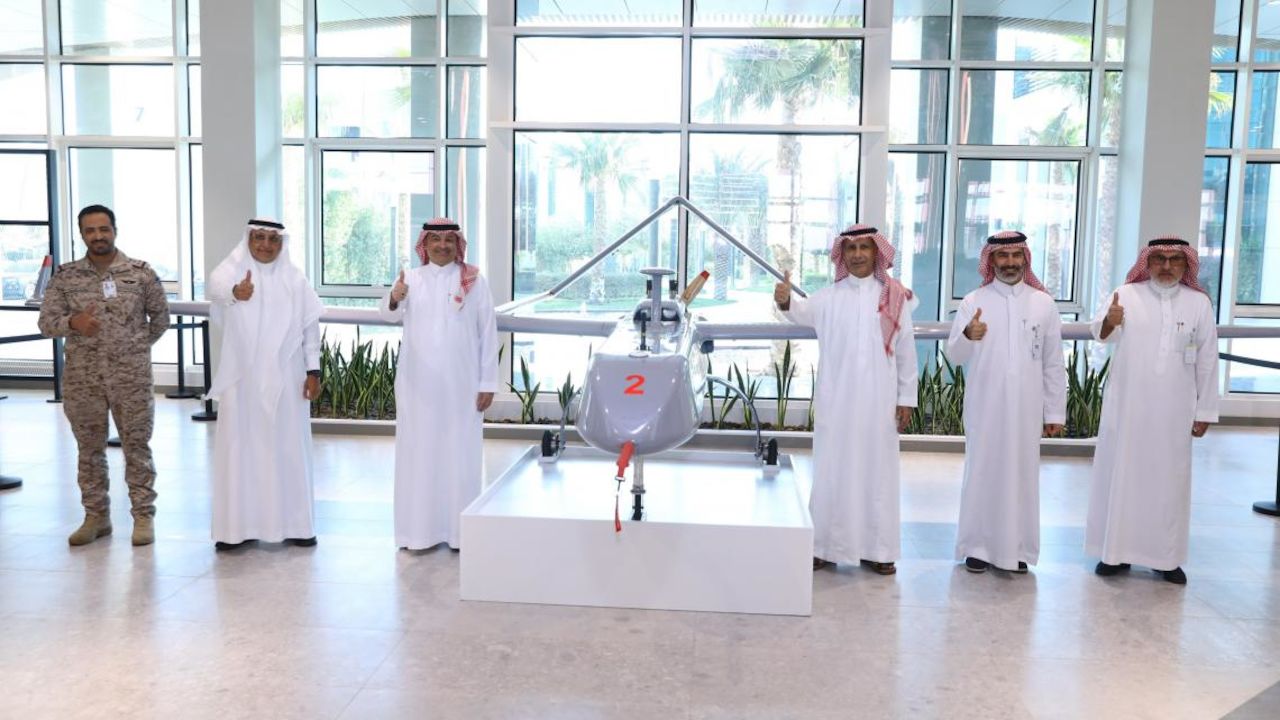 GAMI also announced that the strategic objective of this signing, lies in building a leading foundational base for technological innovation, both regionally and internationally.

According to the press release, SAMI also signed an Agreement with Prince Sultan Defense Studies and Research Center (PSDSARC), with the objective of further developing the UAV.

SkyGuard UAV is the outcome of numerous R&D efforts, undertaken by the Center and geared towards developing a truly local product, which is satisfactorily compliant with the operational requirements of End Users. Ultimately, this contributes to the overarching goal of achieving localization of more than 50% of expenditure on defense equipment and services, by the year 2030.

The signing ceremony was attended by Governor of GAMI Ahmad Al-Ohali, Vice Chairman of SAMI Dr. Ghassan AlShibl, CEO of SAMI Mr. Walid Abukhaled, and a number of key executives from the two entities.

Al-Ohali asserted that the Kingdom of Saudi Arabia today is laying the foundation for transformative change in this promising sector for generations to come. Moreover, one of the biggest drivers of this change, is the undeniable empowerment that the Kingdom’s defense sector enjoys from its esteemed leadership, said Al-Ohali.

SAMI CEO Abukhaled also stated that of this signing is linked to building a robust local defense ecosystem, comprising indigenous supply chains that satisfy our strategic need to be self-sufficient.