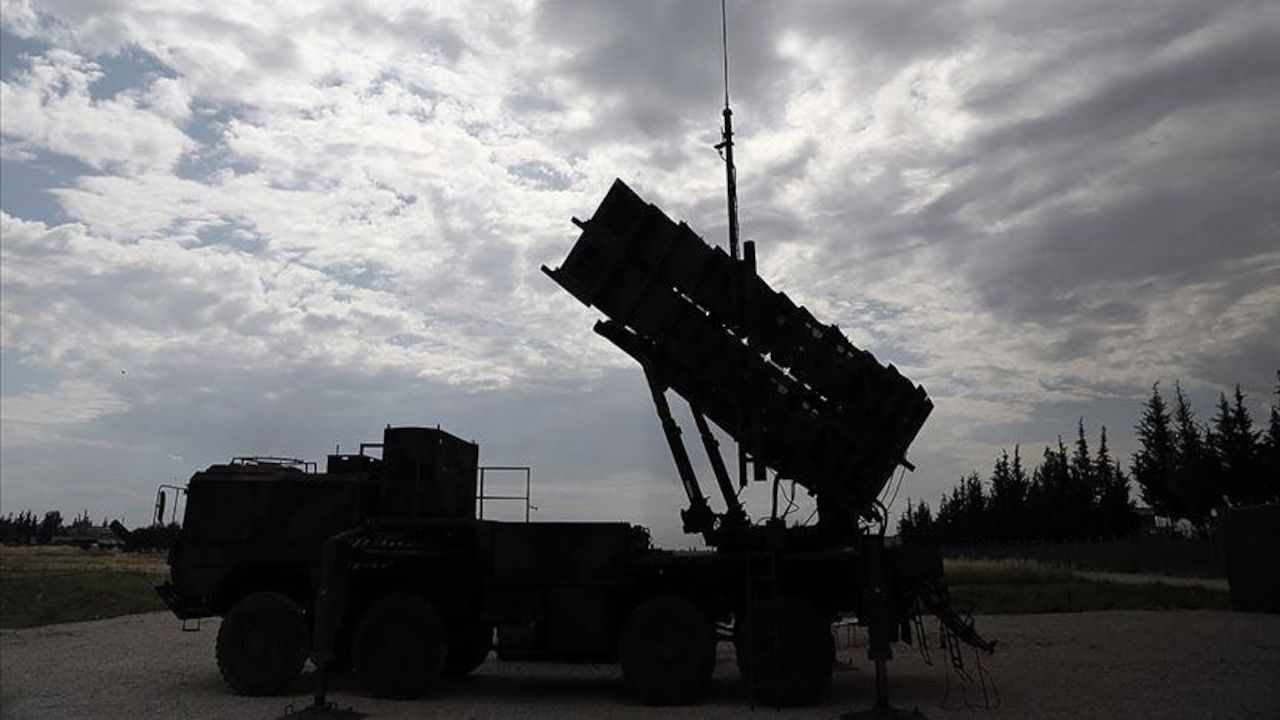 During the meeting, Salman and Dendias reviewed bilateral relations and aspects of cooperation in different fields and discussed regional issues.

The agreement, signed between the Greek and Saudi foreign ministers, was on the delivery to Saudi Arabia of one of the Patriot air defense batteries Greece purchased from the US.