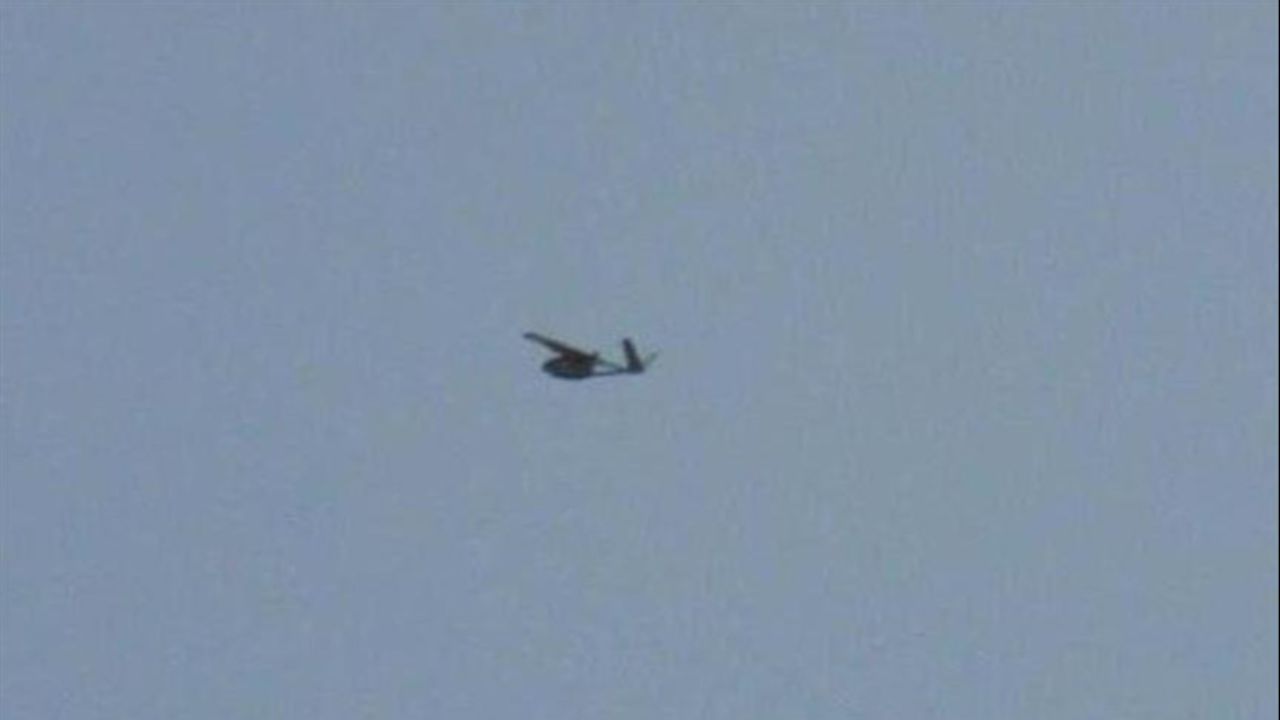 The Saudi-led coalition in Yemen said on Wednesday it had intercepted two explosive-laden drones fired by Houthi rebels towards Saudi Arabia.

The rebel attack was a “systematic and deliberate attempt to target civilians” in southern Saudi Arabia, coalition spokesman, Col. Turki al-Maliki said in a statement cited by the kingdom’s official SPA news agency.

The statement, however, didn't specify the location the drones were launched from.

There was no comment from the Houthi group on the coalition’s statement.

The rebel movement regularly announces rocket and drone attacks on Saudi territories, saying they are a reaction to the Saudi-led coalition’s assault on Yemen.

Yemen has been wracked by violence and instability since 2014, when Houthi rebels captured much of the country, including the capital Sanaa.

A Saudi-led coalition aimed at reinstating the Yemeni government has worsened the situation, causing one of the world’s worst man-made humanitarian crisis with nearly 80% or about 30 million of its people needing humanitarian assistance and protection and more than 13 million in danger of starving to death.