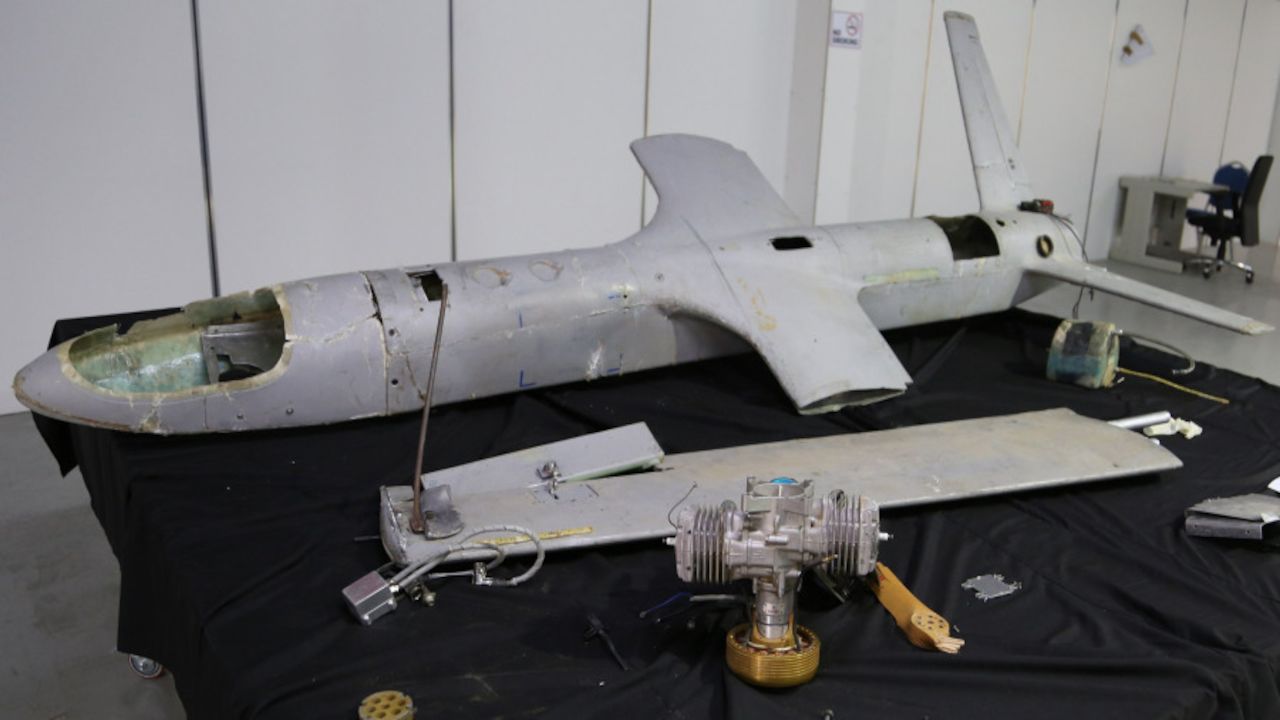 The Saudi-led coalition said Saturday it had intercepted an explosive-laden drone fired by Houthi rebels from Yemen towards Saudi Arabia.

"The Iranian-backed terrorist Houthi militia launched it in a systematic and deliberate manner to target civilian objects and civilians in the southern region," coalition spokesman Turki Al-Maliki said in a statement carried by the official Saudi Press Agency (SPA).

There was no comment from the Houthi group on the claim.

On Friday, the Saudi-led coalition said it had destroyed five explosive-laden drones fired by the Yemeni rebels toward Saudi territories.

Houthi rebels regularly announce rocket and drone attacks on Saudi territories, saying they are a reaction to the Saudi-led coalition’s assault on Yemen.

Yemen has been beset by violence and chaos since 2014, when Houthi rebels overran much of the country, including the capital Sanaa. The crisis escalated in 2015 when the Saudi-led coalition launched a devastating air campaign aimed at rolling back Houthi territorial gains.

More than 100,000 Yemenis, including civilians, are believed to have been killed in the conflict, which has led to the world’s worst humanitarian crisis, with millions at risk of starvation.