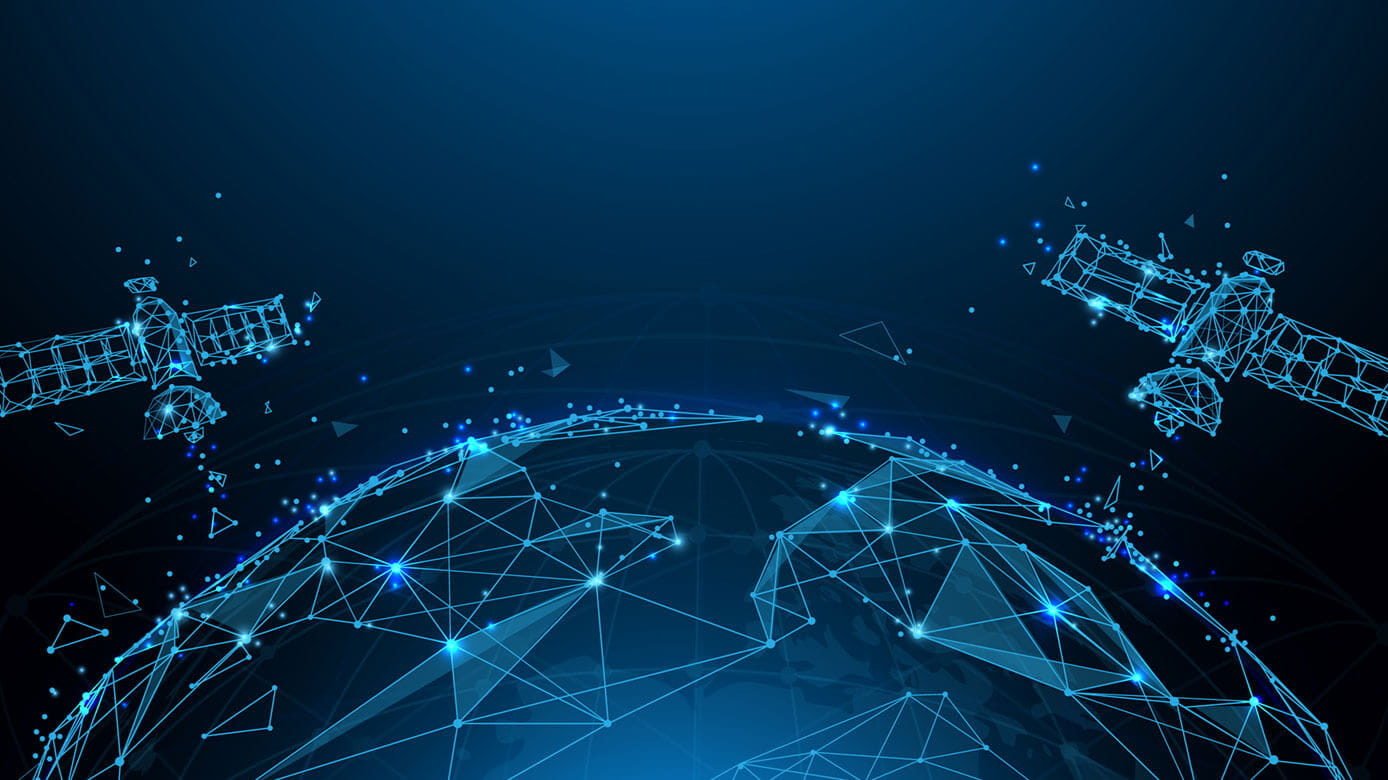 During the first test, more than 280 gigabits of data were transferred at a range of 114 kilometers during a period of more than 40 minutes.

“This was a demonstration not only of optical communications in space but also a closer look at some of the foundational building blocks needed for a networked space architecture,” said Jeff Schrader, president of SEAKR Engineering and Blue Canyon Technologies.

Originally scheduled for a January 2021 launch, a pre-launch incident damaged both Able and Baker satellites. SEAKR was able to repair and rebuild the satellites, and then deliver them for launch in less than six months.

“This recent on-orbit demonstration was the culmination of several organizations working in tandem to solve a number of challenges,” said Scott Lowery, SEAKR Mandrake program manager.
SEAKR also led the Mandrake 1 program that completed its mission, establishing Technical Readiness Level 9 for some of the highest performing CPUs to ever fly. These processing elements are the building blocks for DARPA’s Pitboss and future Battle Management Command Control and Communication systems. Like Mandrake 2, the schedule for Mandrake 1 was nine months from program award to launch integration. 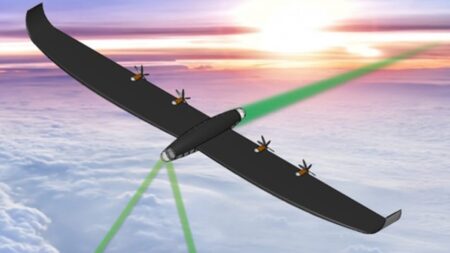