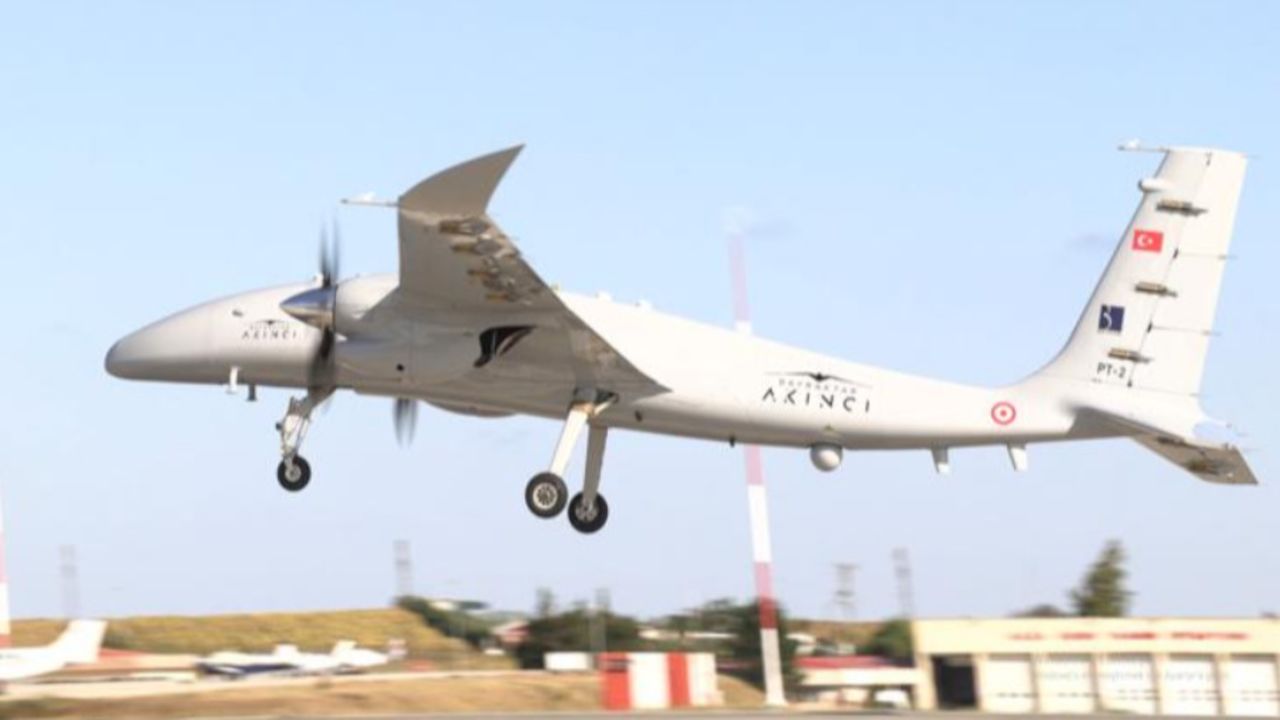 As part of the System Verification and Identification Test, the prototype took off at 17.28 and stayed in the air for 1 hour and 2 minutes. With the test carried out during the flight, Bayraktar AKINCI TİHA's third flight test was completed under the supervision of the company's technical director, Selçuk Bayraktar.

BAYKAR is expected to continue its flight-testing operations for the first and second prototypes.