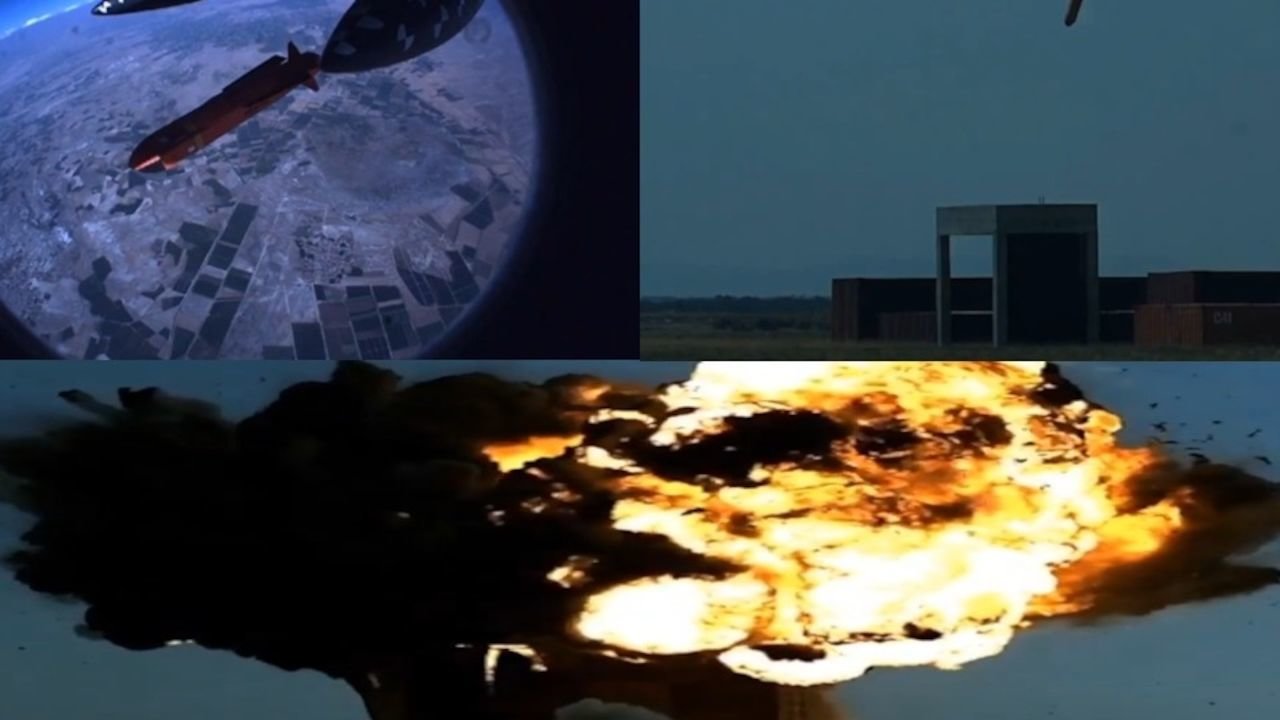 Under the guidance of Presidency of Turkish Defence Industries (SSB), the stand-off missile (SOM) project was developed by the Defense Research and Development Institute (SAGE) of the Turkish Scientific and Technological Research Council (TUBITAK) which is a key institution for the country’s science and technology efforts.

Being used by the Turkish Armed Forces, the SOM missile system family has different variants for specific targets.

Designed to be used against heavily defended land and sea surface targets, SOM-B2 variant has a dual stage tandem penetrating warhead and an operational range of over 250 kilometers.

On Sept. 5, 2019, a SOM-B2 cruise missile was fired by an F-4 fighter jet for the first time and successfully hit its pre-determined target of a concrete bunker.