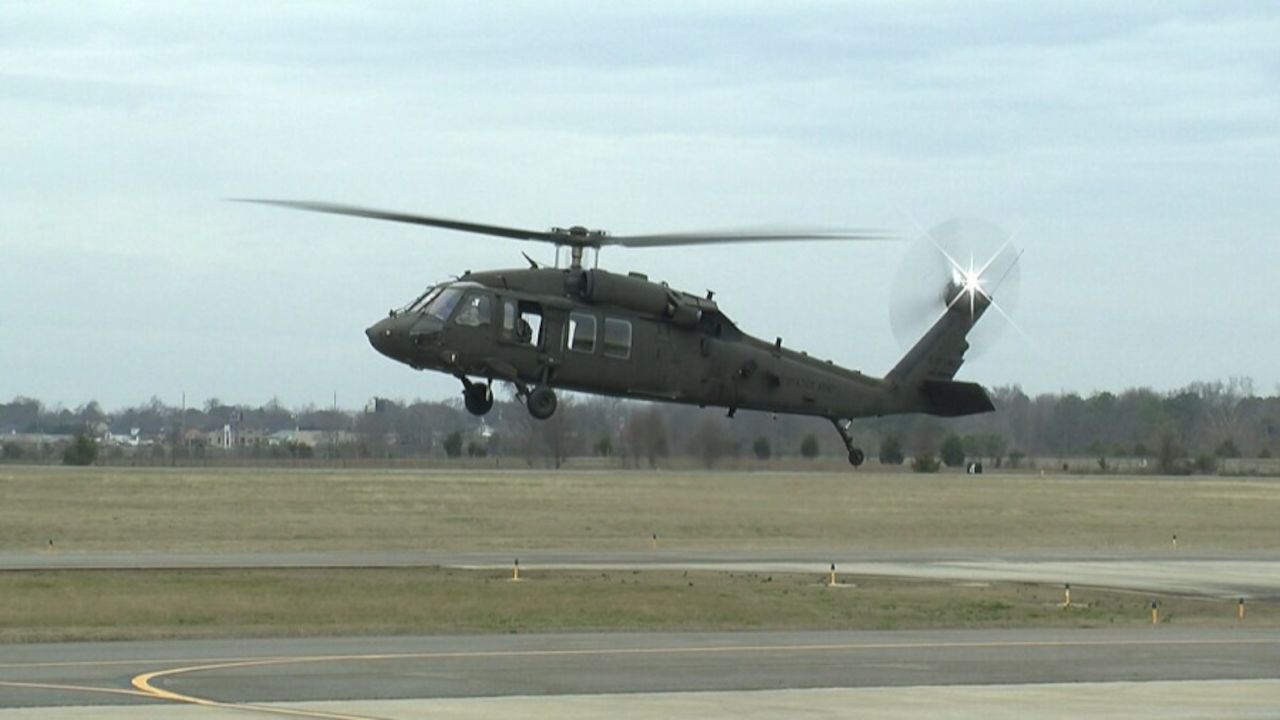 The U.S. Army has delayed a second attempt at an initial operational test for the UH-60 Victor-model Black Hawk until software and reliability fixes are made and the aircraft receives certification to fly in national airspace, said Brig. Gen. Robert Barrie, the program executive officer for Army aviation.

The first initial operational test and evaluation was conducted at Joint Base Lewis McChord in Washington State, in September 2019, but due to numerous software reliability issues, the Army decided to hold a second test for the third quarter of fiscal year 2020. That event was pushed back by a year due to the coronavirus pandemic and delays in the Instrument Flight Rules certification process (IFR) that would allow the aircraft to fly in national airspace.

The Victor model converts a Lima-model Black Hawk from an analogue cockpit to a digital one. This replacement better matches the capability of the UH-60 Mike-model, the latest variant of the helicopter. But its success could serve as springboard for the Army’s future vertical lift backbone, which will allow mission systems to seamlessly plug into the architecture of the aircraft.

The Army partnered with Corpus Christi Army Depot, Texas, to convert “L” models into new “V” models at a rate of 48 aircraft per year, which some have called too slow, as it would take 15 years for the service to produce all 760 aircraft. The Army has been looking at ways to speed that up.

Barrie told Defense News in a Jan. 20 interview that the IOT&E delays did not affect the overall schedule for program.

“There was a software] latency issue,” Barrie said. “Things weren’t updating as fast as they should have in the software … and there were some comms issues where changing radio frequencies was a challenge.”

The Army has developed a new software baseline — “baseline 3.0” — that is undergoing developmental testing, but has solved the challenges seen in the IOT&E from a software perspective, Barrie said.

The work that is remaining is to certify the aircraft to fly in national airspace. “That’s really the lion’s share of the work that we have and we are on track to do that,” he said.

Barrie said he did not have a specific timeline nailed down for the second IOT&E yet and that is still being worked out with the test community. The event will not take place this fiscal year, he added.

But the service is still planning to begin to field the aircraft to test units this summer, according to Barrie.

“We are going to train the testers and then we will complete the IOT&E II once we’ve delivered that capability in the summer and completed that test process and completed the IFR certification,” he said.

During the first test, the aircraft used were engineering and manufacturing development versions of the aircraft and not production representative systems, according to the recently released 2020 report on the program from the Pentagon’s chief weapons tester.

Two of those aircraft did not have production-representative wiring harnesses “that may have contributed to some reliability failures,” the report notes.

Overall the cockpit software problems “distracted pilots during mission execution and forced aircrews to focus inside the aircraft,” according to the document. The Victor-model also had frequent false notifications of radar threats which could have been due to the aircraft but also ambient electromagnetic activity like cell towers, the report adds.

Leading up to the second test, the Pentagon’s weapons tester noted that the initial developmental testing on software build 3.0 “appears to fix many of the failures observed during IOT&E I in a simulated environment.”

The document also noted that while some cybersecurity capability has improved, some vulnerabilities remain.

The report included recommendations to the Army use production-representative aircraft and plan testing in locations unfamiliar to the aircrews to demonstrate the cockpit is helping to provide situational awareness.

The first Victor-model helicopter produced at CCAD rolled off the line in September 2020 ahead of the 2021 fielding to test units.