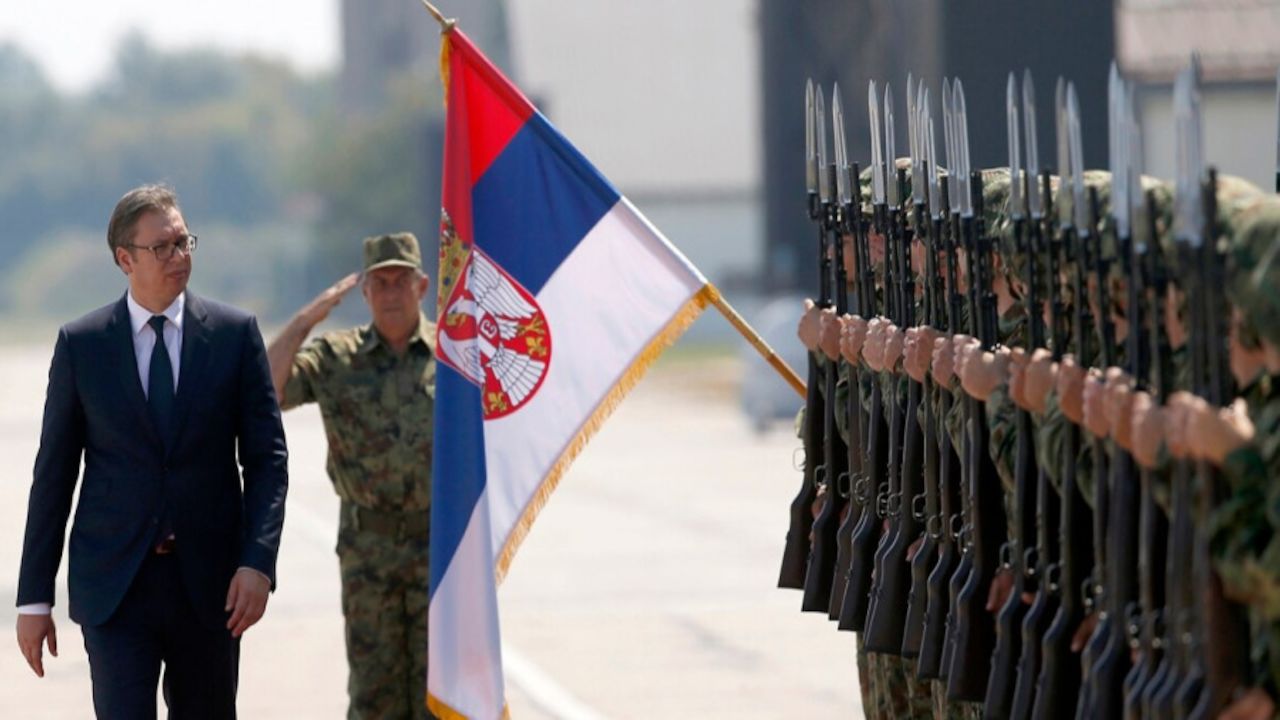 Aleksandar Vucic said that “we were thinking, but we have not yet purchased” the FK-3 system — the export version of the Chinese last-generation, medium range HQ-22 anti-aircraft system.

Serbia, which has been beefing up its military mainly with Russian aircraft and armored vehicles, last month received six Chinese CH-92A attack and reconnaissance drones. That made Serbia the first European country to deploy the Chinese unmanned aerial vehicles.

The U.S. Embassy in Belgrade said that “procuring military and defense equipment is a sovereign decision. However, governments should understand the short- and long-term risks and costs involved in doing business with Chinese companies.”

“Procurement choices should reflect Serbia’s stated policy goal of greater European integration,” an embassy statement said. “Alternative vendors which are not beholden to authoritarian regimes offer equipment that is both capable of meeting Serbia’s defense need and comparable in quality and cost.”

Reacting to the statement, Vucic said: “Whenever we decide to buy something, somebody has something against it.”

He claimed that the FK-3 anti-aircraft system is not on the list of U.S. sanctions against China and that the purchase depends on the financial terms of the deal.

“We will make the decision as a free and sovereign country,” Vucic said.

The Russian and Chinese arming of Serbia, as well as their growing political and economic influence in the Balkan state, is being watched with unease in the West and among Serbia’s neighbors.

Tensions are growing in the Balkans, which went through a devastating civil war in the 1990s. NATO intervened in Serbia to stop a bloody Serb crackdown against Kosovo Albanian separatists in 1999.

Serbia, which formally wants to join the EU, declared military neutrality in 2006 and joined NATO’s Partnership for Peace outreach program. Its populist leadership is against membership in the Western military alliance although most of Serbia’s neighbors are within NATO.

Asked about the latest arming of Serbia with the modern Chinese air defense system, a NATO official who spoke on customary condition of anonymity said “defense procurement is a national decision.”

“Serbia has the right to freely choose its political and security arrangements. NATO and Serbia are close partners and we are committed to strengthening our partnership with Serbia, while fully respecting its policy of neutrality,” the official said.