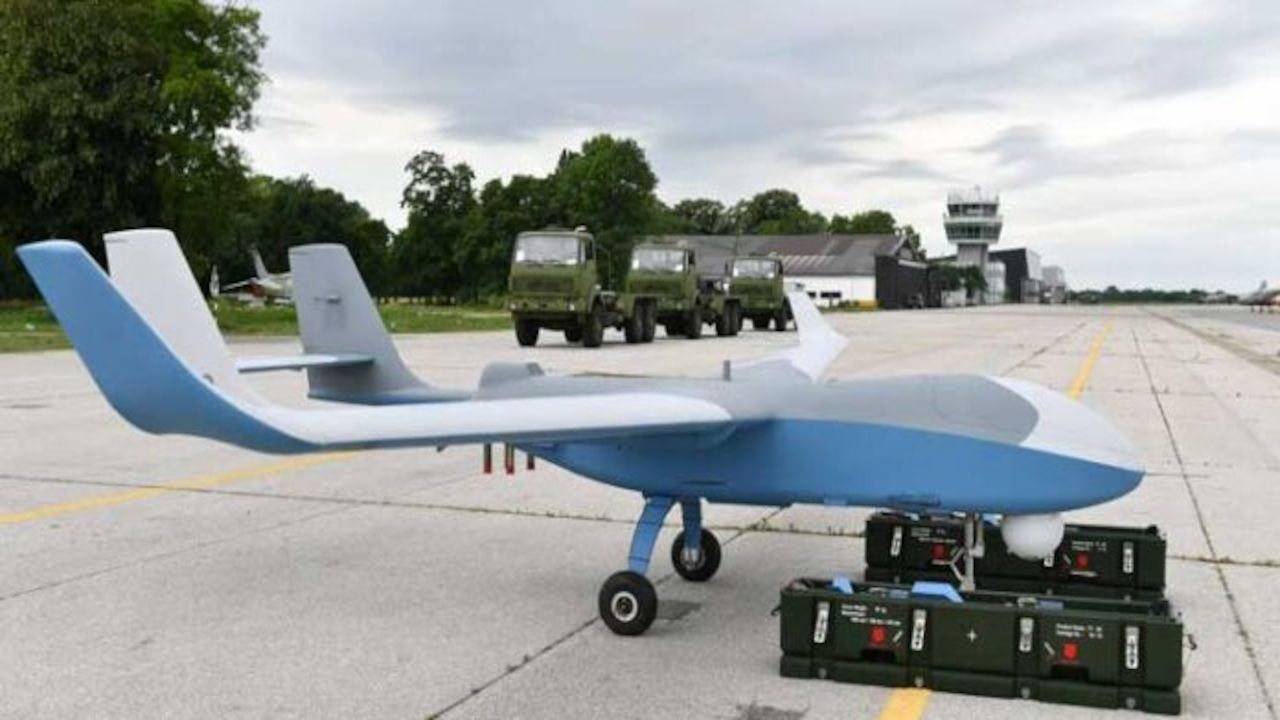 The Ministry of Defence of Republic of Serbia has taken delivery of the first CH-92A unmanned combat aerial vehicles from China.

The surveillance and reconnaissance unmanned aircraft systems, with strike capabilities, was formally handed over at Colonel-pilot Milenko Pavlovic Air Base in Batajnica on 4 July.

The CH-92A is a medium-altitude, long-endurance-class UAV purposed for reconnaissance and attack operations. It is developed by the China Academy of Aerospace Aerodynamics of China Aerospace Science and Technology Corporation (CASC), also known as the 11th Academy of CASC, or 701st Research Institute.

Serbia received a multipurpose UAV which can carry laser guided rocket and bombs for attacking role.

The Serbian army is the first in the region to be equipped with unmanned aerial vehicles CH-92A, whose combat radius exceeds 250 kilometers, the maximum flight altitude is 5000 meters and the speed is slightly less than 200 kilometers per hour.