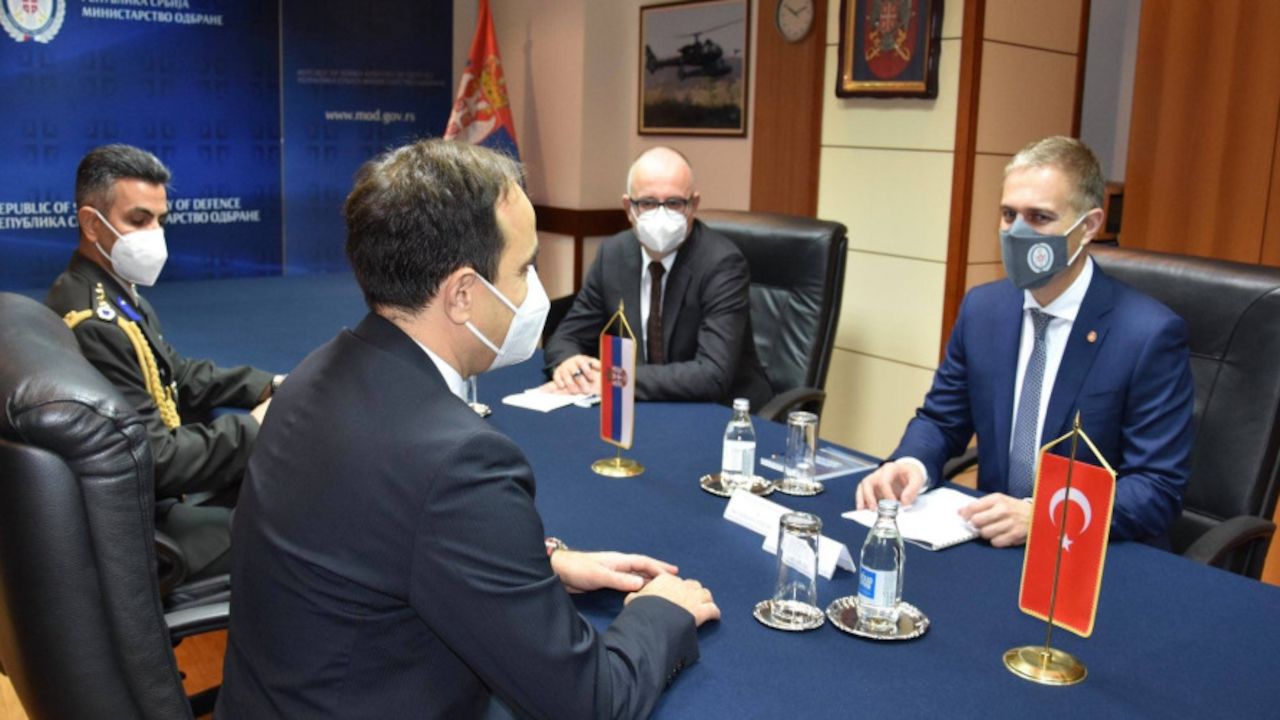 Serbia and Turkey are looking to improve defense industry ties, defense and diplomatic officials from both countries said Wednesday.

"This would be a solid basis for raising mutual interoperability to a higher level than shown in the previous joint participation in multinational exercises, exchange of participants in various forms of education and training, as well as strengthening the overall operational capabilities of the two armies," said the statement.

Strong relations between Serbia and Turkey undoubtedly help to preserve peace and stability both in the Western Balkans and globally, said Stefanovic.

Bilgic also expressed his conviction that bilateral cooperation will grow deeper and voiced agreement with Stefanovic on the most important areas of future joint activities.