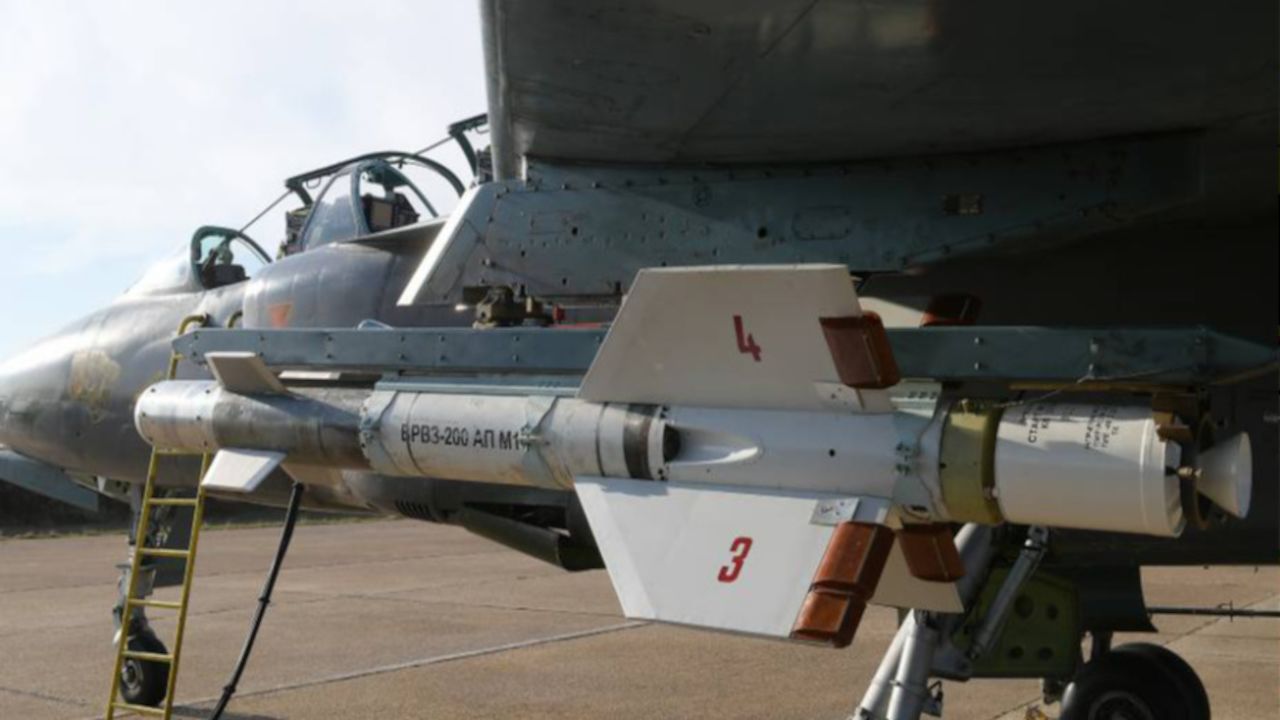 Serbian Deputy Prime Minister and Minister of Defence Nebojša Stefanović visited “Colonel Pilot Milenko Pavlović“ airbase in Batajnica on December 10, where members of the Ministry of Defence and the Serbian Armed Forces are testing the VRVZ-200 air-to-surface guided missile for the “Eagle“ fighter jet.

Minister of Defence Nebojša Stefanović said : "We are planning to continue the modernization of the “Eagle“ in the next two years. Our goal is to equip 12 “Eagles“ with modern equipment so that they are ready to join our squadrons. Serial production of this missile can begin in the coming period, hopefully in the next 12 months, and thanks to domestic institutes and know-how, it will be upgraded and used to equip our armed forces" - said the, adding that the new air-to-surface missile will be one of the key missiles for equipping the upgraded "Eagle" aircraft.

On November 11, Minister of Defence Neboša Stefanović attended Captain Ana Perišić’s first solo flight on an “Eagle“ (Orao) aircraft. She is the first female pilot to fly an attack aircraft in the history of the Serbian armed forces. Minister Stefanović said that he was proud of the fact that a woman had become an attack aircraft pilot. Having performed a successful control flight at the military airport “Morava“ in Ladjevci, Captain Ana Perišić was congratulated by Minister Stefanović and her colleagues from the 98th Air Brigade’s 241st Fighter-Bomber Squadron.