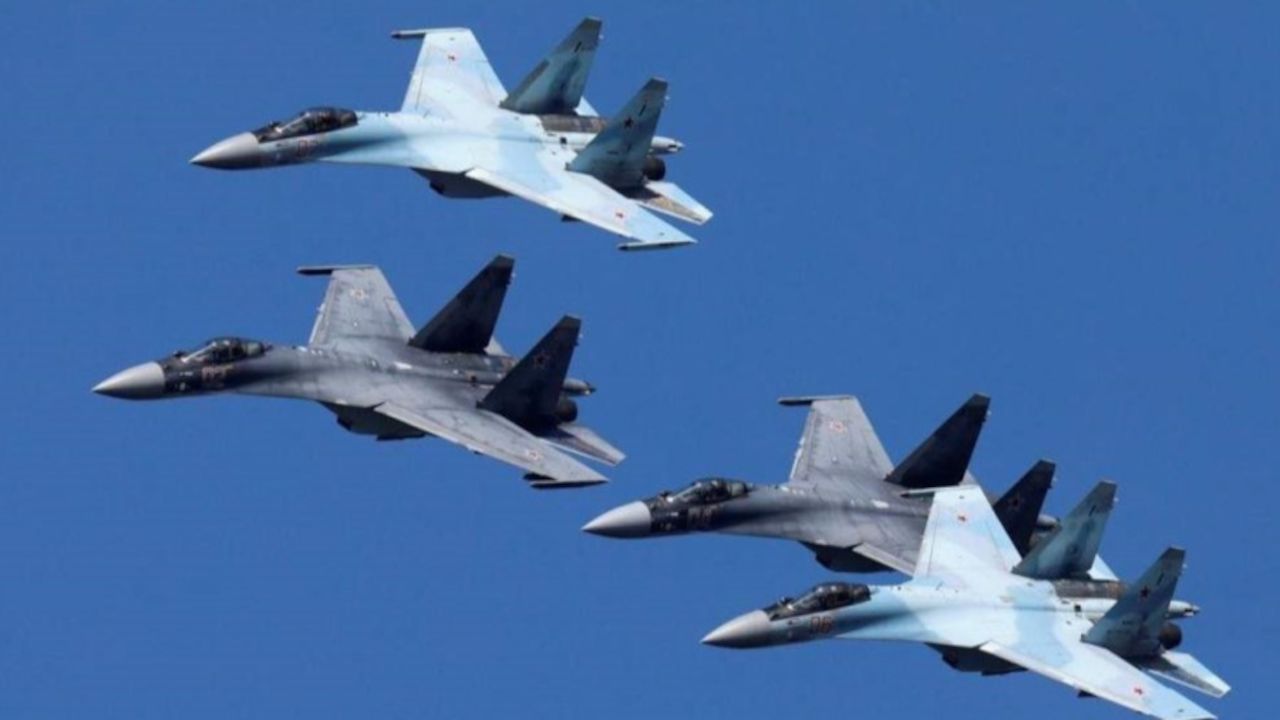 Reported by local media sources and the Russian Armed Forces’ Western Military District, the downed Su-30SM was indeed hit by cannon fire from another aircraft- the Su-35, which was targeting it via the gun camera.

“Preliminarily, the cause of the emergency is the accidental hit of a shell on the Su-30 during the exercise,” sources told the Russian news agency TASS. “The shot was fired by another aircraft,” it confirmed.

While various media reports have confirmed the “blue-on-blue” incident, the possible explanations could vary since there has been no official statement.

During the close combat dogfighting simulation, the Su-35S fired live 30mm rounds from its Gsh-30-1 cannon, which hit the aircraft it was chasing – the Su-30SM, which then crashed in a forest situated northwest of Russia’s Tver region.

Generally, during exercises, weapons are unloaded by the ground crew before the sortie is conducted. Only training rounds of missiles are carried, and cannons are kept empty – and during training, it only has to achieve a lock on the target to claim a “kill”, which the Su-35S was attempting to.

In this case, too, both the aircraft were not loaded with live missiles and only simulating a close-range gun battle, which is common during dogfighting drills.

However, reportedly, when the Su-35S pilot marked the target and pressed the trigger to achieve his “kill,” he, not being aware that the aircraft’s cannon had live rounds, opened a barrage of 30mm cannon shells on the friendly Su-30SM, damaging it to the extent that it crashed.

The two pilots successfully ejected and were picked up by Russian rescue helicopters.

The question that why the Su-35S was carrying live ammunition still prevails and the human factor, the negligence of the pilot to see the indication on the “scoreboard,” where it is indicated that the cannon is live and working was also put up by the experienced pilot Vladimir Popov.

According to The War Zone, an unconfirmed account posted on a Russian military aviation forum said that the Su-35S had previously been on quick reaction alert (QRA) duty and so it had live 30mm ammunition loaded in its GSh-301 cannon. Su-35s can carry 150 rounds of ammunition for this weapon, mounted in the starboard wing root.

Due to some human error, the “deactivation” of the onboard cannon was not performed on the Su-35S, which then flew a training mission with its ill-fated counterpart.

According to another account on the Russian Telegram social media site, “the Su-35S pilot pressed the trigger to record a simulated kill against the Su-30 — presumably using the gun camera — and, as a result, inadvertently fired a volley from the cannon,” The War Zone reported.